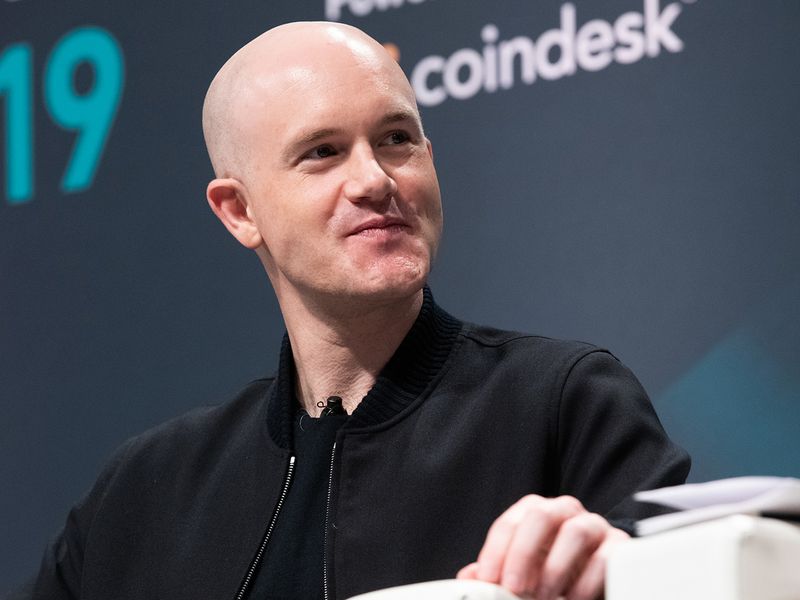 The Merge will likely be a near-term catalyst for greater adoption of staking on Coinbase’s (COIN) platform, Goldman Sachs (GS) said in a research report Wednesday.

Coinbase has continued to grow its staking offering and recently announced support for institutional clients, adding staking for Cardano (ADA) and Solana (SOL), and will eventually support ether (ETH) post the Merge, bank’s analysts led by Will Nance wrote.

The Merge, or the switch from a proof-of-work (PoW) to a proof-of-stake (PoS) consensus mechanism, is the first of five planned upgrades for the Ethereum blockchain, and is expected to happen later this month.

Goldman sees Coinbase generating $250m-$600 million in additional staking revenues from ether staking, assuming that around 20%-40% of the ETH on its platform is staked.

The bank joins a JPMorgan analyst, who said last month that Coinbase is positioned to be a “meaningful” beneficiary of the merge as the exchange’s staking offering will drive revenue for the company.

Goldman also expects upside from higher interest rates from USD Coin (USDC). Noting that as the sole retail issuer of USDC, Coinbase gets a share of the interest income generated from the USDC reserves. Given that interest rates are expected to reach over 3.5% over the next few quarters, the market is underestimating the roughly $400-$680 million worth of “boost to subscription and services revenues and ultimately adjusted EBITDA.”

Despite these positive catalysts, the bank maintained its sell rating on Coinbase shares and its price target of $51, citing weakness in the core business. “ We remain sell rated as we believe the profitability profile is likely to remain weak given the depressed trading environment and the company’s target for roughly breakeven margins over the intermediate term,” the bank’s analysts wrote.

The shares of the crypto exchange has fallen more than 70%, while bitcoin lost about 60% of its value this year, according to TradingView data.