Coinbase Could Earn $1.2B in Revenue Next Year From Higher Interest Rates, Says JPMorgan 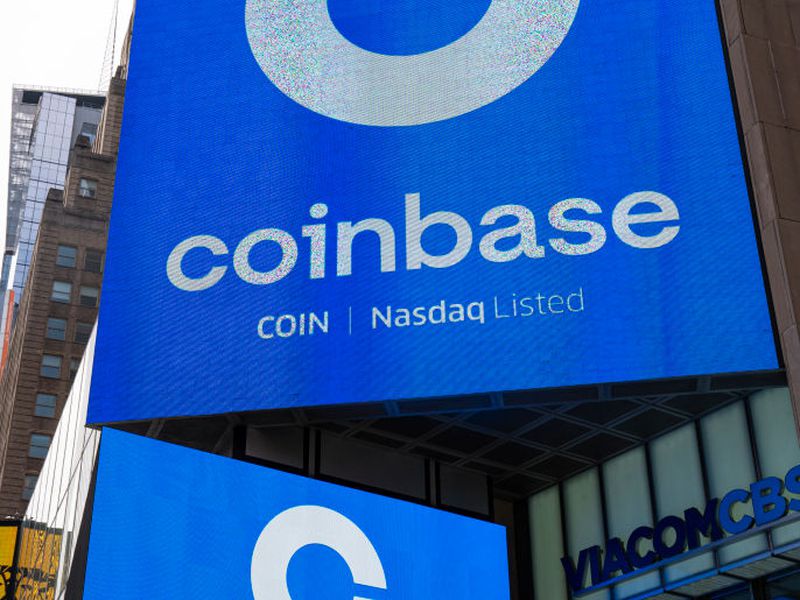 Coinbase Global (COIN) may be able to generate $1.2 billion of additional interest income-driven revenue in 2023 given increases in short-term interest rates, JPMorgan analyst Kenneth Worthington told clients in a note earlier this week.

Coinbase’s joint venture with USDC issuer Circle alone could contribute about $700 million of incremental revenue, JPMorgan estimates. The two firms formed a joint venture in 2018 called the CENTRE Consortium, which included a revenue share on interest income from USDC reserves.

Additional ways Coinbase can earn interest income are from customer fiat and its corporate cash balance, JPMorgan noted, adding up to a potential total of $1.2 billion in added revenue next year.

The bank said that a key risk for Coinbase realizing its interest income is the possibility of reduced holding of USDC and fiat currency with the exchange. “We see the potential for institutional investors to hold less USDC given the opportunity cost of holding quasi-cash that doesn’t offer a yield. We also see retail holding less of its fiat at Coinbase since it doesn’t get a yield. As such, we see the potential for USDC balances and fiat balances to decline for Coinbase,” JPMorgan wrote.

JPMorgan kept its neutral stock rating on Coinbase, though it raised its price target to $78 from $64. Coinbase was trading at about $76 per share Friday morning and its shares are down about 70% year to date.