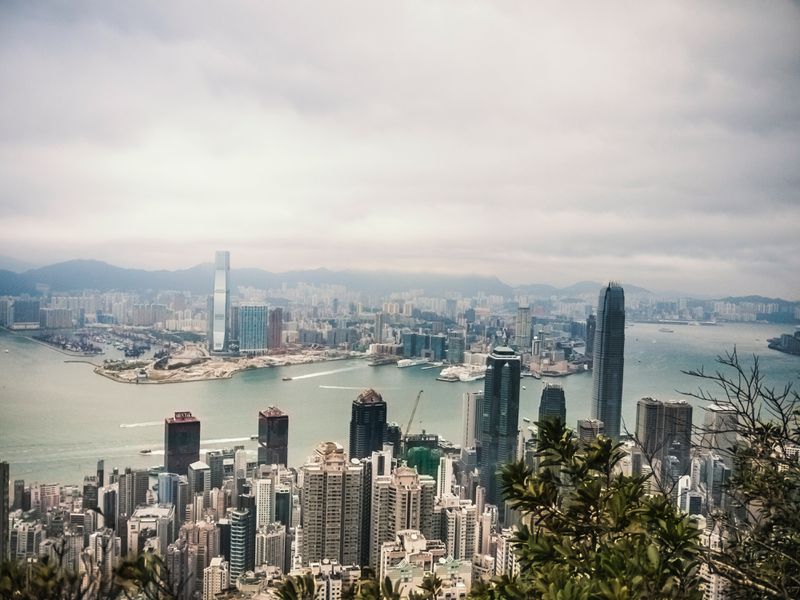 China's state-backed Blockchain Service Network (BSN) has brought on more than 10 Hong Kong-based conglomerates to its newly-launched Spartan Network, an open-source blockchain infrastructure project, according to a press release shared with CoinDesk.

Spartan Network aims to encourage the use of blockchain technology among businesses without the use of cryptocurrencies. It initially launched on non-crypto versions of Ethereum, Cosmos and Polygon Edge.

China banned the use of cryptocurrency for transactions, mining and trading purposes in 2021.

"99% of the world's IT systems do not use cryptocurrency-based public chains to avoid being involved in unregulated and volatile cryptocurrencies," said Yifan He, CEO of Red Date Technology, the technical architect of the BSN. "The BSN Spartan Network provides an infrastructure that integrates non-cryptocurrency public blockchains that can be used by any traditional IT system."