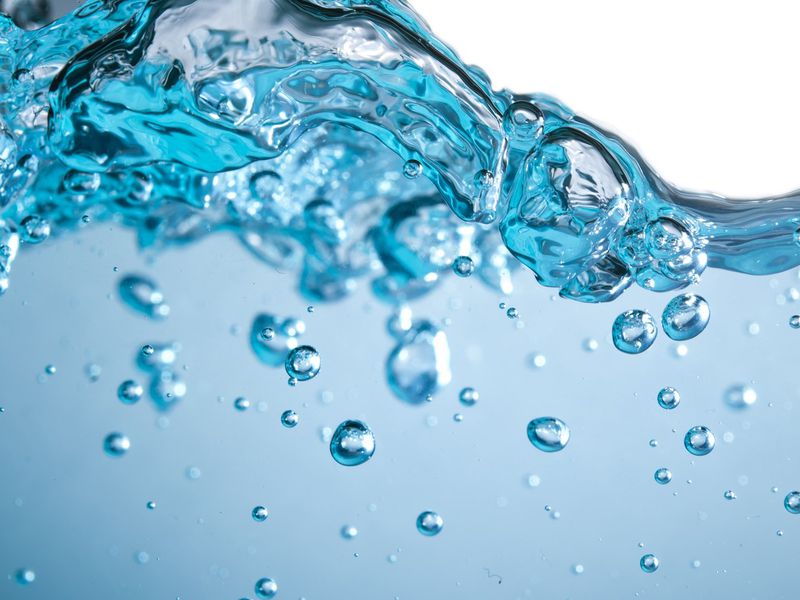 BNB Chain, the base blockchain of crypto exchange Binance, has introduced so-called liquid staking with three leading Web3 protocols: Ankr, Stader and pStake, according to a press release shared with CoinDesk.

In liquid staking, users who have staked – or locked – their tokens for some use are issued new tokens with an equivalent value. The new tokens represent ownership of the underlying ones, are fully transferable and can be unwrapped to reclaim the staked assets. In the meantime, they can be used to generate yield, thus freeing up capital and making such products attractive to users.

With the BNB Chain introduction, users will be able to earn interest by allocating the BNB token to liquid staking protocols and receiving tradable aBNBc, BNBX and stkBNB tokens in return. Wombat Exchange has joined the liquid staking network to offer decentralized exchange (DEX) trading facilities.

Earlier this month, liquid staking protocol pStake and Stader, a staking-as-a-service platform, went live on the BNB Chain, complementing Ankr, which provides a software development kit to help protocols offer token staking, according to the release. As of Aug. 29 the three together staked 101,100 BNB, or $30 million, in total value locked.

"Only 24 percent of the total market capitalization of staking platforms is locked in staking," said Gwendolyn Regina, the investment director at BNB Chain. "We believe that users are not yet fully aware of the benefits of staking. [It] reduces concentration risk by utilizing three competitive protocols to avoid a single point of failure."

BNB Chain is the largest smart contract blockchain in terms of transaction volume, according to data from tracking tool Ycharts.