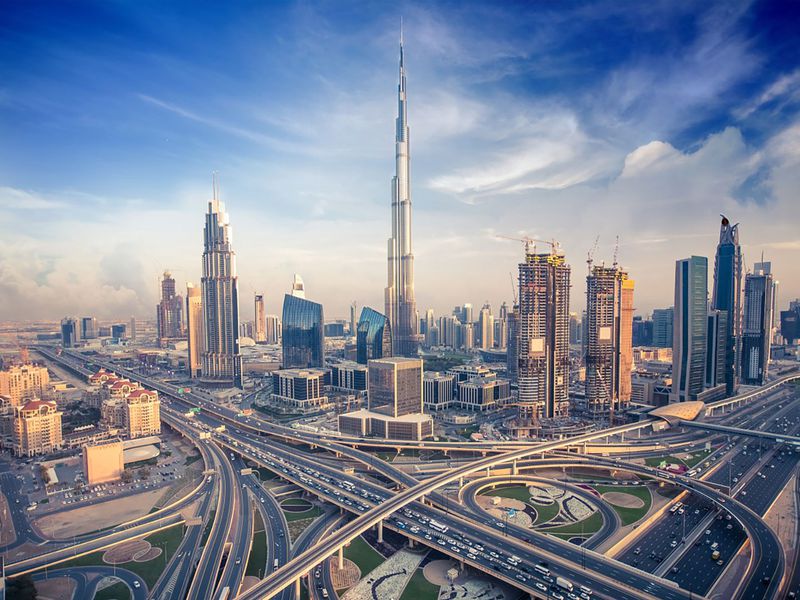 Blockchain.com has won provisional regulatory approval to operate in Dubai, according to a Reuters report.

The London-based exchange has signed a contract with Dubai’s Virtual Assets Regulatory Authority (VARA) – the city’s newly formed digital assets regulations agency – to open up an office in the emirate, said the story, though it remains unclear when hiring for the office will begin.

In July, Dubai’s crown prince unveiled The Dubai Metaverse Strategy, a plan to welcome more than 1,000 firms to the city and create more than 40,000 virtual jobs by 2030. The initiative underscored the city’s commitment to convert itself into the Gulf region’s premier crypto hub.

Blockchain.com joins the ranks of several prominent crypto firms that have secured full or preliminary regulatory approvals to operate in Dubai in recent months, FTX, OKX, and Crypto.com among them.