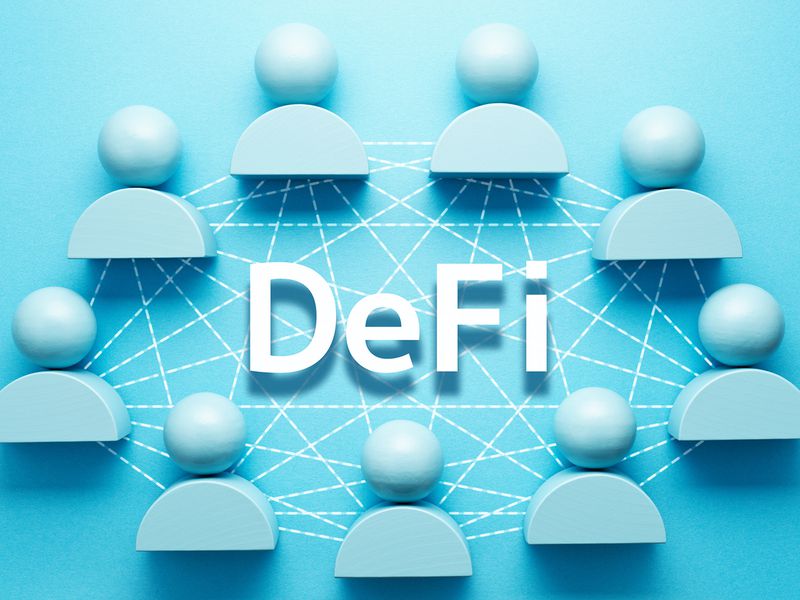 Blockchain development tool Infura plans to launch a decentralized infrastructure protocol early next year to address concerns that its product is too centralized to underpin the Ethereum ecosystems’ decentralized applications (dapps).

Read more: What Is a Dapp?

The introduction of a decentralized infrastructure protocol is a significant development in Infura’s plan to progressively decentralize its Web3 API services — a process that involves developing open-source code for the key components that power the tool as well as decentralizing the JSON RPC API that users utilize to connect to the Ethereum blockchain.

Infura enables roughly 350,000 users to easily connect dapps to the Ethereum blockchain without having to run a full node, which requires greater storage and has higher costs. That ease of access comes at a price, however. While running a full node enables users to protect sensitive activity, Infura collects wallet addresses and IP data from its users.

Despite its push toward decentralization, Infura will not discontinue its more centralized product, which utilizes a single provider, ConsenSys, and Amazon-hosted cloud services. Instead, the decentralized protocol will exist alongside the company’s existing offerings.

“What we're focused on decentralizing is the lower level infrastructure layer beneath that so there's more interoperability between operators that serve this type of traffic,” Galano told CoinDesk. “There's certain things that you just can't decentralize in the customer experience. We have customer relationships with dedicated support engineers and customer success managers – things like that.”

Galano says Infura will move toward decentralization by kicking off an open-source initiative that will foster partnerships between Infura and the greater DeFi community to open source a lot of the key components that drive Infura.

“We're starting this call out for early partners that want to help work with us standing up this decentralized infrastructure,” said Galana “We want to provide the type of quality that people expect of a node provider service like Infura.”

Qualified infrastructure providers can apply to an early access program to be a participant in the new protocol, beginning Friday.

Read More: The Race Is On to Replace Ethereum's Most Centralized Layer