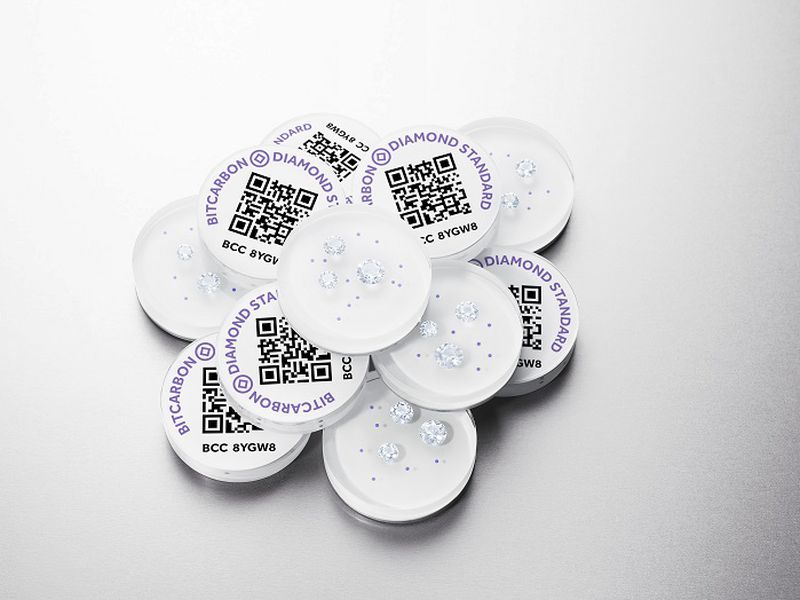 A pioneering software entrepreneur believes his nearly five-year-old blockchain company has found a way to open the $1.2 trillion diamond market to a wider group of investors.

Kinney noted in an interview with CoinDesk that the diamond market is “bigger than almost all other precious metals combined, except gold.” That diamonds are uncorrelated to gold, stocks or bonds also provides investors with a hedge.

“Blockchain was the last technology that we needed to turn diamonds into a commodity and unlock this new asset as a hedge, as a store of wealth, as a speculative investment and, ultimately, as a digital currency asset,” Kinney said.

Despite diamonds’ allure throughout history, the industry has struggled to attract investors largely because gem markets, which are spaced in different parts of the world, lack a uniform system for standardizing value.

The long, antiquated process of mining and transporting diamonds also presents an obstacle for investors looking for clarity and order. “With a diamond, the only way to move ownership in a consistently provable way across several different entities (the miner, the broker and the store) is to physically move the diamond between those entities,” said Patrick White, co-founder and CEO of digital asset finance platform Bitwave.

Kinney saw an opportunity to transform the diamond industry through blockchain technology with its built-in ability to record information securely and accurately. The former quantitative finance manager at several financial services firms and founder of six technology startups has focused much of his 27-year career developing platforms that improve the way organizations collect and analyze data, including heat maps and other technologies providing real-time information.

Diamond Standard, which is licensed in Bermuda to issue, sell and redeem tokens and digital assets, provides retail and institutional investors with a diamond-backed digital currency that has standardized value and liquidity. Physical coins, which the company stores in a vault, hold eight to nine standardized diamonds. The diamond-embedded tokens are digitized through an Ethereum-based digital coin, bitcarbon, which is tradable on different exchanges. The company has also established a peer-to-peer marketplace to trade its token directly.

More recently, Diamond Standard introduced a fund that already has more than $100 million in investments, Kinney said. The fund allows investors to invest in both digital assets and commodities without having to navigate regulations, he said. “We have a lot of clients who liked the [Diamond Standard] investment thesis and wanted to allocate [funds] to diamonds, but they couldn't buy the coins or bars, and they couldn't buy the token,” Kinney said. “So they buy the fund.”

Tokenization of commodities has been popular among investors and traders during periods of high inflation by providing access to assets that are hedges against rising prices and volatile markets. A physical gold-backed token, PAX gold (PAXG), which has a market cap of nearly $600 million according to CoinMarketCap, is one example. But even agricultural commodities such as soy and corn are being tokenized to provide access to investors and farmers.

“It also creates new ways for derivatives to be traded, increases liquidity in order to tighten spreads (the difference between two prices), and creates real-time reporting mechanisms that will allow for greater transparency within the commodities markets,” he added.

“Suddenly, changing the ownership of a diamond, in a way that has enormous amounts of documented evidence and will stand up in a legal setting, can happen entirely through simple on-chain transactions,” he said.“This fundamentally changes the nature of supply chains, where ownership can move disjunct from physical location, and vice versa.”

1GCX’s Wilson noted optimistically that tokenization’s vastly improved “transparency and market governance within the entire commodities industry” make it “the logical next step toward advancing and scaling our most important global markets.”

“It allows these markets to trade 24/7 rather than being limited to traditional trading hours, which will create even greater opportunity for growth within the space," he said.