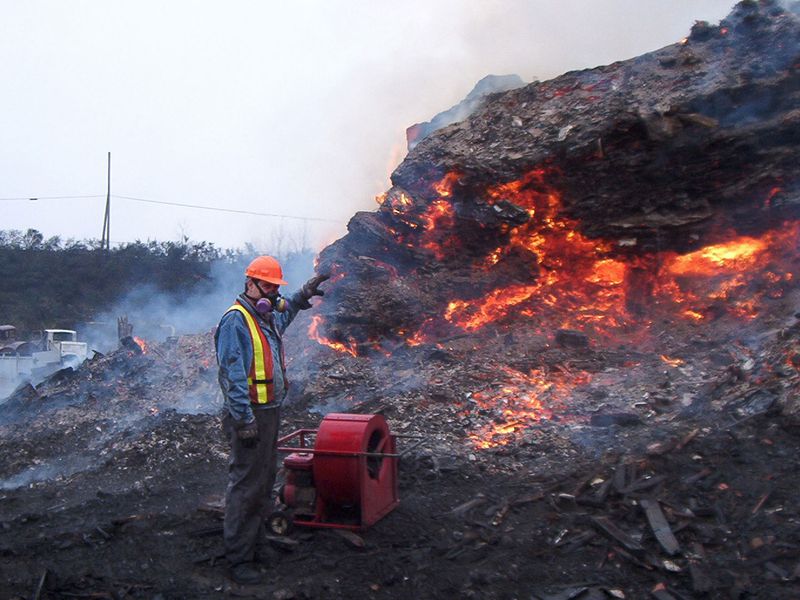 Stronghold Digital Mining (SDIG) said Tuesday it had negotiated with its lenders to dramatically restructure its financing agreements to eliminate more than half of its total debt and associated interest and principal payments.

In a notice to the U.S. Securities and Exchange Commission earlier on Tuesday explaining that the negotiations were the reason it had delayed reporting its second-quarter results three times over the last few days, Stronghold said the debt restructuring and refinancing agreements were necessary "for the Company to be able to continue as a going concern for at least the next 12 months."

Shares in Stronghold Digital were down almost 11% during the day, and were down another 6% after-hours following the release of details of the restructuring. Publicly traded miners have been battered by the bitcoin bear market, with their shares falling more than 60% on average this year. Stronghold has done even worse, its shares dropping more than 70%. And the group has done even worse than bitcoin itself, which has lost less than half of its value. Stronghold reported revenues of $29.2 million for the second quarter, below the consensus analyst estimate of $30.3 million, according to FactSet. It also reported a net loss of $40.2 million for the quarter, compared to a net loss of $3.2 million in the second quarter of 2021, with the increase driven primarily by a rise in expenses and impairments on its bitcoin holdings, the company said.