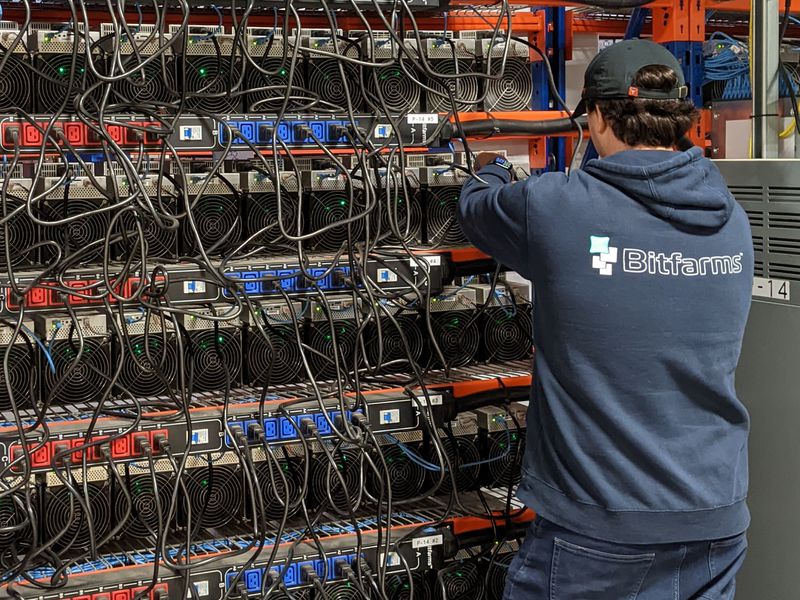 The Canadian miner added 10 megawatts (MW) of power capacity to its portfolio, but it aims to bring online a total of 50 MW in 10 MW increments in one warehouse in Argentina by the end of the year, according to a press release on Monday. Bitfarms started construction of a second 50 MW warehouse in the country, expected to be completed at the start of the second quarter of 2023, said the press release.

"With attractive electricity pricing established last year under an 8-year private party power contract, both facilities are expected to lower overall energy costs for our portfolio, despite rising commodity costs in the energy market," Geoff Morphy, President and COO of Bitfarms, said in the press release.

Bitfarms expects the cost of energy at the 50 MW bitcoin mine that was started up, located in Rio Cuarto, will be the lowest across the 10 sites in its portfolio.

The Argentina expansion also marks the fourth country that Bitfarms mines in, the other three being the U.S., Canada and Paraguay. This jurisdictional diversification shields the firm from "geographic and climactic risks," Morphy said in the statement.

Indeed miners that hadn't diversified geographically have sometimes had a hard time getting production up and running after being struck by weather or political events. For example, Marathon Digital Holdings (MARA) saw 75% of its hashrate go offline after a storm hit its main operation site in Montana.