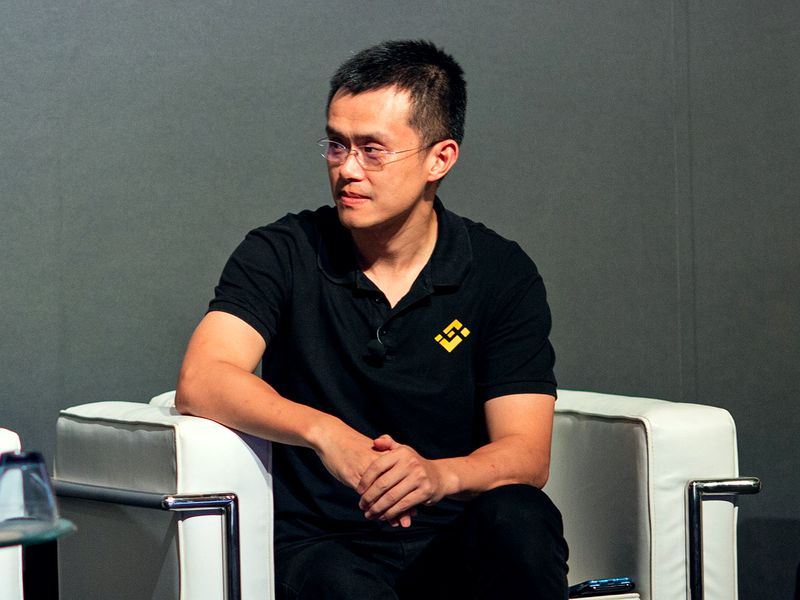 Binance’s attempt to purchase crypto lender Voyager Digital’s assets through a bankruptcy auction this week has been complicated by concerns the U.S. government would reject the transaction, according to people familiar with the matter.

Purchases of companies with U.S. operations by overseas entities are reviewed by the Committee on Foreign Investment in the United States (CFIUS), which blocks deals it worries pose a national security risk.

Under U.S. President Donald Trump, CFIUS took a dimmer view of takeovers by Chinese companies, and his successor Joe Biden just this week signed an executive order “designed to sharpen the federal government’s powers to block Chinese investment in technology in the United States and limit its access to private data on citizens,” the New York Times reported.

Changpeng Zhao, the founder and CEO of Binance, was born in China but grew up in Canada. Binance has defended itself against claims the company is Chinese, with Zhao spelling out details about his lineage as recently as this month. “I am a Canadian citizen, period,” he wrote in a Sept. 1 post.

In the Voyager auction, Binance has been asked to add money on top of its bid as insurance in the event of a CFIUS review, which could delay an acquisition, according to one of the people familiar with the matter.

“Binance has made investments into countless American companies both directly and through Binance Labs,” Patrick Hillmann, the company’s chief communications officer, said Friday. “Binance has never been the subject of an inquiry officially or unofficially by CFIUS.” He added: “Binance is a Canadian company owned wholly by a Canadian citizen. The xenophobia underlying the very nature of us receiving [a question about CFIUS concerns] is almost as shocking as the violation of confidentiality” represented by information leaking from the bankruptcy auction.

CoinDesk reported Thursday that FTX currently has the highest bid for Voyager, though additional offers could come in soon. Sam Bankman-Fried, FTX’s billionaire founder and CEO, was born in California. His company is headquartered in the Bahamas and incorporated in Antigua. Voyager is headquartered in Canada but has U.S. lending customers.

The contest to acquire Voyager’s assets is not officially decided until the end of this month, giving time for Binance or someone else to potentially top FTX.