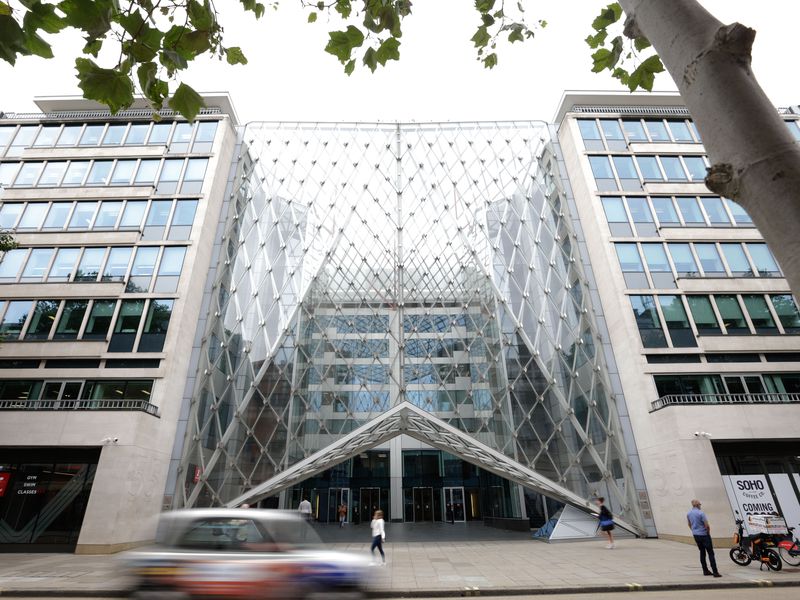 Last month, media reports suggested that global asset management giant Brevan Howard had raised more than $1 billion from institutional investors to create the largest crypto-focused hedge fund to date. Now the structure of that fund has come into further focus with a new filing with the U.S. Securities and Exchange Commission on Wednesday.

Brevan Howard, which had $25 billion in total assets under management as of July, submitted a filing for the Digital Asset Multi-Strategy Fund Ltd hedge fund, which has raised $184.15 million since sales opened on April 1. The capital came from four investors, and there’s a $10 million minimum set for any outside investments. The firm indicated “Indefinite” for total offering amount, essentially the fund’s target size.

The firm also updated its filing for the similarly named Brevan Howard Digital Asset Multi-Strategy Fund, L.P. to show $29.71 million raised from six investors. The firm first filed for the limited partner fund in January with $3 million raised at the time.

A source familiar with the Brevan Howard funds confirmed to CoinDesk that the filings represent the first two of several sub-entities of the broader crypto hedge fund that were created to satisfy different tax jurisdictions. The sub-entities’ assets under management will add up to the more than $1 billion raised overall, a figure that was first reported by Blockworks. The open-ended nature of the funds, however, mean that the sub-entities can keep raising money indefinitely.

A Brevan Howard spokesperson declined to comment when contacted by CoinDesk.

The BH Digital division was created to provide institutional investors with “access to the wide range of diverse opportunities presented by the structural disruption and innovation of blockchain technology,” according to its website. In April, Brevan Howard participated in the $70 million funding round for Lightning Labs, a protocol developer bringing stablecoins to the bitcoin network.