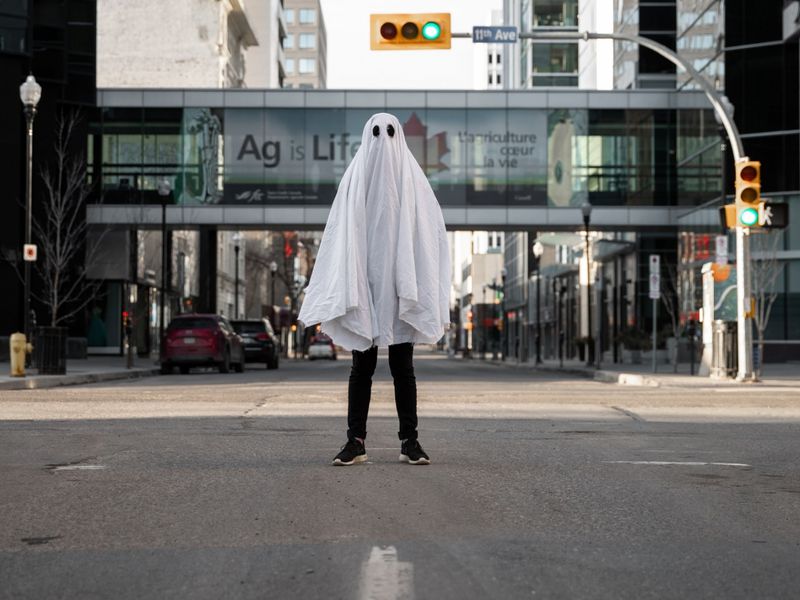 Decentralized autonomous organizations (DAOs) like Aave rely on community votes and proposals to determine their path. Decisions are made by token holders, who vote on issues, new developments, growth plans and other issues proposed by their communities.

“We propose that the Aave DAO retribute a total of $16.28M in retroactive funding to Aave Companies for the development of Aave Protocol V3,” Aave Companies wrote in a proposal to the Aave’s governance forum.

While the proposal isn't scheduled to end until early U.S. hours Thursday, it has already reached quorum, with nearly 100% of votes supporting the funding. Community discussions on the governance forum were generally positive and supported the proposal.

The total includes $15 million for work performed directly by the team over the course of more than a year, with the rest required for costs paid to third-party audit services. Some 60% of the compensation would go to engineering-based roles, and 40% to non-engineering roles, such as design and product management.

The funding will consist of $5.4 million spread over stablecoins DAI, USDT and USDC, $1.1 million in other unspecified stablecoins, $3.3 million in “more volatile crypto assets” and $6.2 million in Aave’s native AAVE tokens.

The V3 upgrade went live in March. It introduced cross-chain “portals,” isolated markets, a “high efficiency” mode and other features for a better user experience to compete with rival decentralized finance (DeFi) products in the crypto market, as reported.

Portals, one of the biggest improvements, allow users to swap assets from any blockchain on which Aave is deployed. Users can create “aTokens” – which represent deposits into Aave – on one chain and burn them on another. This feature opened up the possibilities of on-chain trading strategies, such as yield arbitrage, or taking advantage of the varying yields offered by the protocol on different blockchains. Terraform Labs said South Korean prosecutors had overextended their authority in seeking a warrant for the arrest of CEO Do Kwon, according to a report in the Wall Street Journal , citing a statement sent by Terraform. A Terraform spokesperson ...
Markets The collapse of Terra in May left a vacuum in the Cosmos ecosystem, where Terra’s UST stablecoin – which was algorithmically pegged to the U.S. dollar – was used heavily across Cosmos’ interconnected family of blockchains. Now, with the help ...
Business