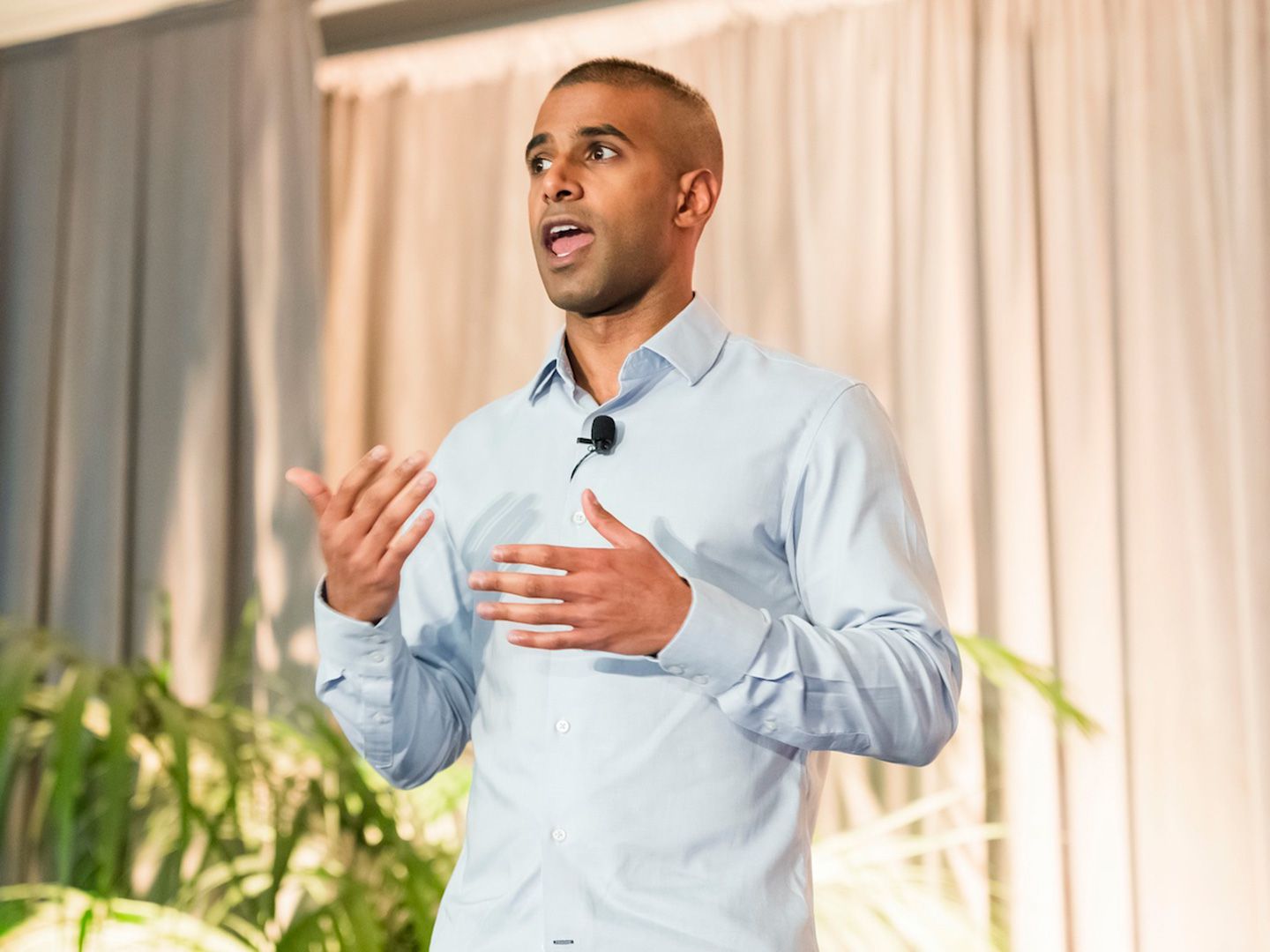 Users are often susceptible to scams because of a lack of understanding on where they are sending transactions. Chainalysis, a blockchain analysis firm, recently released a report that blockchain users in 2022 lost nearly $5 billion to scams. Alchemy says its simulation kit aims to build a sort of safety mechanism that lets users ensure their transaction data is correct and that the transaction is going to the right place.

Developers will have “the tools to incorporate simulation in their products,” Bastien Moyroud, a product engineer at Alchemy, told CoinDesk. Moyroud added that the goal is “to empower users to have more visibility in terms of what's happening.”