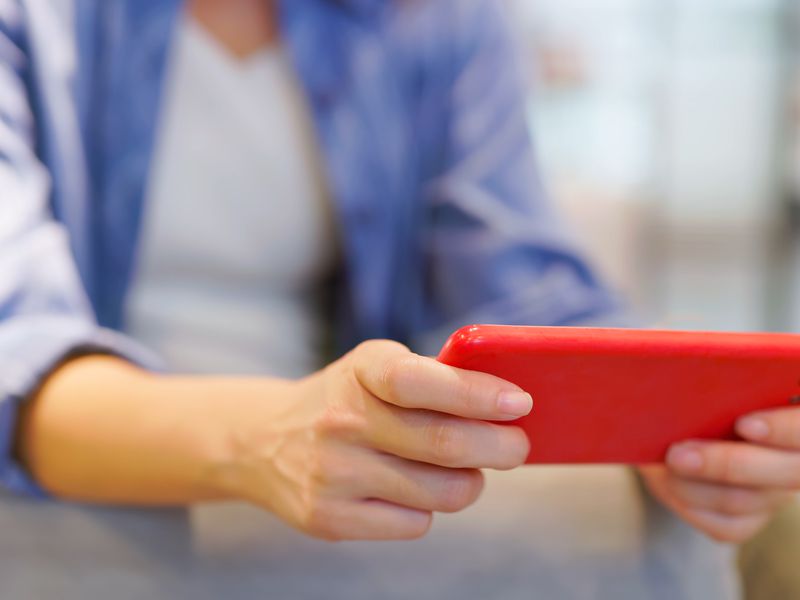 Bitcoin gaming company, THNDR Games (THNDR) has released a play-to-earn (P2E) mobile version of Solitaire called “Club Bitcoin: Solitaire.” The game will allow players to earn bitcoin while playing one of the most popular and most recognizable card games of all time.

THNDR’s stated mission is “bringing Bitcoin to the world through mobile games.” This particular game will target women and emerging markets. 63% of all women play mobile games and roughly 60% of THNDR’s users hail from emerging markets, making Club Bitcoin: Solitaire an ideal product for the company’s target audience.

The Microsoft version of Solitaire was likely installed on over 1 billion computers and still has 35 million monthly users and 100 million daily plays (as of 2020). The game was inducted into the World Video Game Hall of Fame in 2019. THNDR hopes to capitalize on that popularity by creating a version that’s not only better, but also rewards players with bitcoin.

“Solitaire and classic card games in general have mass appeal and are consistently among the most popular apps in the app store, due to their familiarity and ease of play. Games like Solitaire offer a safe, familiar and fun environment for users to learn about bitcoin and earn their first sats. Club Bitcoin: Solitaire is THNDR’s next step in bringing bitcoin to the world,” THNDR stated in its press release. 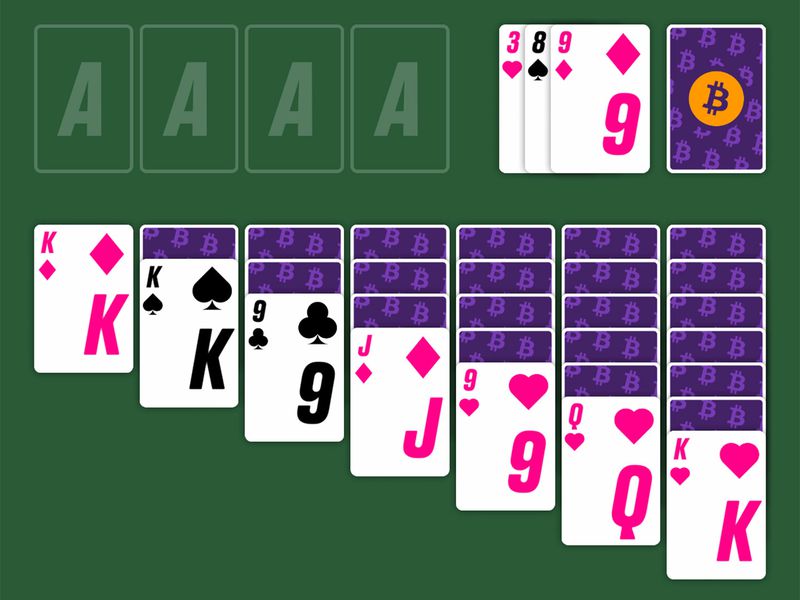 Bitcoin has been successfully used in gaming in the past. In 2012, Satoshi Dice, an online bitcoin casino, was generating more bitcoin transactions than all other use cases combined.

Over time, high fees and low transaction speed made it impractical to use bitcoin as a virtual gaming currency – that is, until the Lightning Network launched. Lightning is a layer 2 network built on top of the Bitcoin blockchain that helps make bitcoin transactions faster and cheaper.

“Before Lightning, it was actually impossible to put bitcoin in games as an in-game currency because of the speed, the transaction fees and all of the issues with scaling. Once the Lightning Network came to life, adding bitcoin to games was possible,” said Desiree Dickerson, CEO of THNDR Games, in an interview with CoinDesk.

Dickerson worked at Lightning infrastructure firm, Lightning Labs, for three-and-a-half years and became interested in gaming as a Lightning use case. Her co-founder and chief experience officer, Jack Everitt, initially made a bitcoin mobile game as a tool for networking at conferences. That mobile game eventually morphed into THNDR Games.

Today, THNDR has 5 games (including Solitaire) on both Android and iOS. Downloads are in the hundreds of thousands (250,000 as of September 2021) which seems low compared to traditional video games. Call of Duty, a mobile game released around the same time THNDR was founded, had 500 million downloads as of May 2021. That said, Dickerson hopes targeting untapped audiences like women and emerging markets may successfully accelerate adoption.

“60% of the entire gaming market is all mobile. And that number is just continuing to grow, and a lot of that growth has to do with people in emerging markets. There's just an incredibly cost-prohibitive nature that's inherent to PC games and console games because you know, console games are $500-600, and to have a decent gaming computer, it's like $1,000,” Dickerson said.

How to start playing

THNDR games can be downloaded and played like any traditional mobile game. Users simply visit the Google Play or Apple app store, download a game and play. 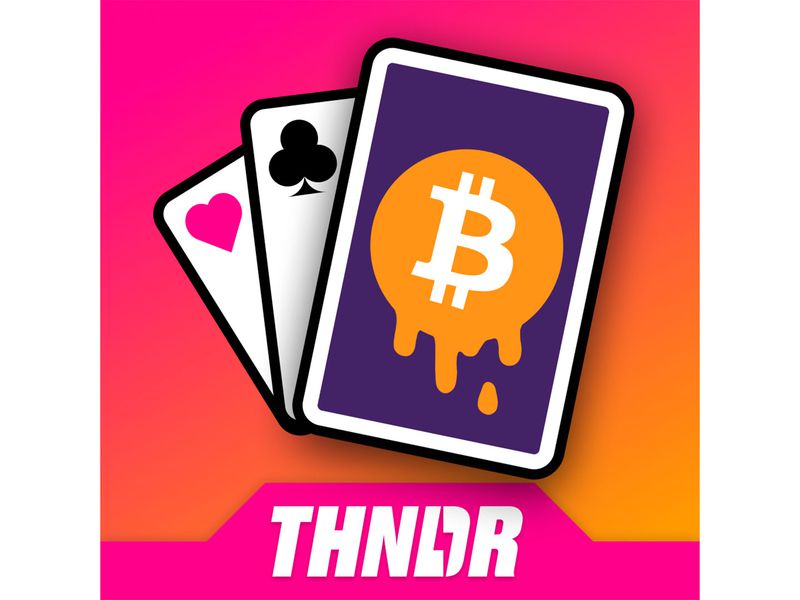 The company generates revenue from in-app purchases and ads like many other games, but unlike other companies, THNDR turns around and distributes a portion of those revenues (in bitcoin) to users through daily prize draws. Users can subsequently cash out their earnings at any time.

“The way that the game mechanism works out now is that you actually collect tickets in the game, and those go into a daily prize draw, and everybody wins every single day,” Dickerson said.

80% of THNDR’s users are new to bitcoin, so storing and cashing out bitcoin may be somewhat tricky. This is because THNDR doesn’t have a built-in wallet; instead, users must select and connect their own Lightning-enabled wallet (Dickerson recommends Wallet of Satoshi).

Other blockchain games like CryptoKitties also require users to connect a third-party wallet. Another bitcoin Solitaire game, Bitcoin Solitaire, which launched in March 2020, requires users to accumulate a certain amount of "Bling Points" before they can cash out their earnings to a Coinbase account.

According to Dickerson, THNDR’s Solitaire was designed to outperform the user experience of traditional Solitaire games. However, it is not yet as feature-rich as Microsoft's Classic Solitaire app. For example, there are few optional design features or layout options and it appears to have just one skill level.

Advertisements run at the end of every game and tend to be quite loud and hard to mute. For a price, users can choose to avoid having ads run for set increments of time.