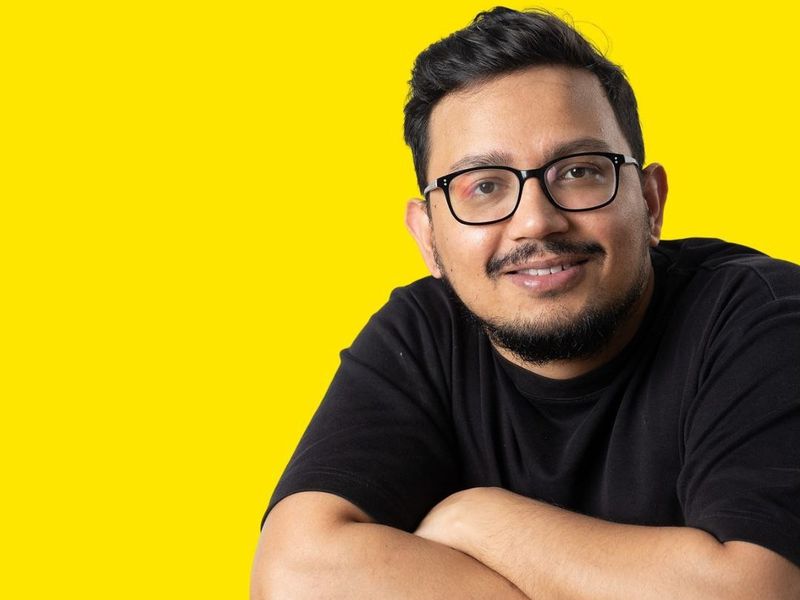 Ethereum’s successful Merge is a huge step for the community and could be a pathway toward mainstream adoption, according to Sandeep Nailwal, co-founder of Polygon Technology, which runs a so-called "layer 2" platform that's built on top of the Ethereum blockchain.

“It’s the first major step in the series of a large number of steps that can bring in a billion users into Web3,” Nailwal said on CoinDesk TV’s “First Mover” on Thursday, just hours after the Merge. “In the journey of Web 3, [it’s] one of the biggest inflection points to make it more mainstream.”

While Ethereum’s transition to a faster and less energy-intensive proof-of-stake (PoS) method of running its network from a proof-of-work (PoW) “does not add any scalability,” Nailwail said what was once the main issue, now at least, has a solution, and he sees a benefit for platforms such as his.

The Merge “opens up the way for future upgrades, which will further ensure layer 2 scalability,” Nailwal said.

The Merge also means Ethereum is now more environmentally friendly, a major area of concern for companies such as Starbucks, Disney and Instagram that have dipped into Web3 with NFTs (non-fungible tokens), Nailwal added.

“When we’re speaking with these enterprises, all of them previously used to have big issues around ESG (environmental, social and governance) and environmental stuff,” Nailwail said. “Now, that is out of the way … So this is a huge step for the entire Ethereum and Web3 community to go mainstream.

“It’s more about the adoption, which used to get adversely hit because of the environmental concerns,” Nailwail said.