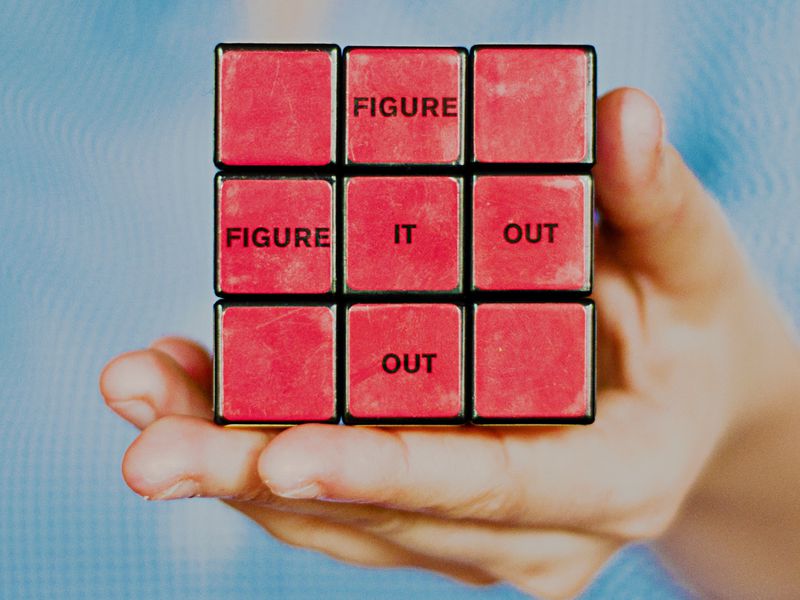 Ethereum PoW, the version of the Ethereum blockchain that continues to run on a proof-of-work (PoW) consensus mechanism, experienced a dismal first day as it ran into teething problems.

Some Twitter users complained they were not able to access the network using the information provided by the Ethereum PoW Twitter channel, while some reported problems accessing the network’s web servers.

The blockchain was established as a fork of the Ethereum network, which switched to a proof-of-stake (PoS) consensus mechanism on Thursday in an event known as the Merge. The PoS network now continues as Ethereum.

CoinDesk verified the users' claims and was also not able to access Ethereum PoW’s web servers using the links provided. Multiple attempts to add the network to a crypto wallet failed as of Friday morning.

SmartBCH, a scaling solution for Bitcoin Cash, pointed out in a tweet that the network issues were likely arising due to Ethereum PoW using the same Chain ID used by a SmartBCH testnet. Several confirmed the issue.

A Chain ID is a set of numbers used by the browser-based crypto wallet MetaMask to sign transactions for the network. An incorrect Chain ID causes transactions to fail as users are not connected to the correct network, rendering a network unusable.

Meanwhile, ETHW, the native token of Ethereum PoW, fell in the past 24 hours. The sales were likely due to users receiving the new tokens and instantly selling them on the open market. The tokens are listed on several exchanges, including OKX.

The tokens traded at over $42 on Thursday before the Merge, and slumped as much as 78% to as low as $8.2 in early European hours Friday. Futures tracking ETHW traded at over $54 when issued in the first week of September – meaning speculators took on nearly 85% if they bet on prices to increase from those levels.