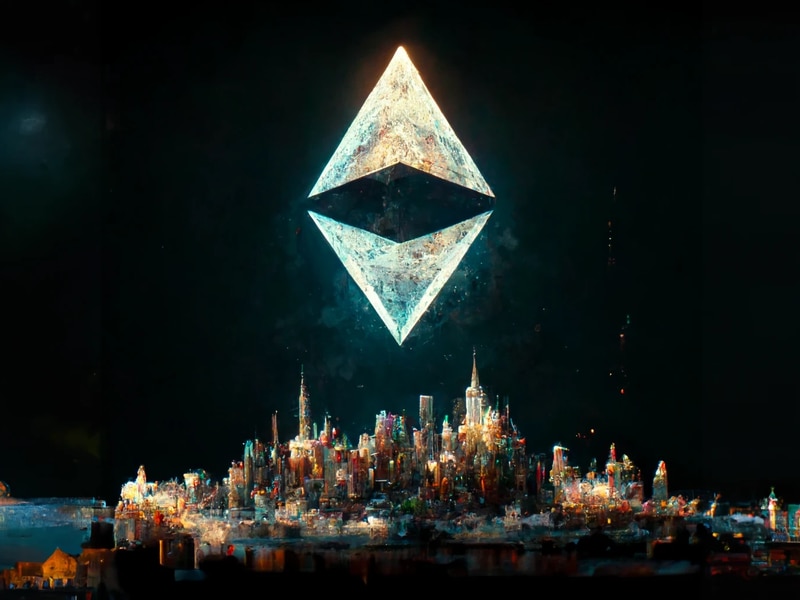 Computing power on the Ethereum Classic (ETC) and Ravencoin (RVN) networks, or hashrate, has nearly doubled a few hours after mining was rendered obsolete on the Ethereum network, which underpins the world's second-largest cryptocurrency by market cap.

Earlier on Thursday, the Ethereum network switched from a proof-of-work (PoW) consensus algorithm to proof-of-stake (PoS). This move, known as the Merge, was planned years in advance but faced many delays.

The Merge put an end to the need of miners keeping up the network using thousands of computers. Miners who had invested in hardware to mine Ethereum's native token ether are now likely looking for other uses for their hardware, and PoW tokens like ETC and RVN are one of the available options.

Ethereum Classic was formed after the DAO hack in 2016, which caused a hard network fork that split the blockchain into two. The original chain continued as Ethereum Classic, while the new one was called Ethereum.

Beam (BEAM) has almost tripled in the past 24 hours. Other PoW tokens that already have a sizeable mining community like Monero (XMR), Litecoin (LTC) and Zcash (ZEC) don't show any identifiable trends in the run up or after the Merge.