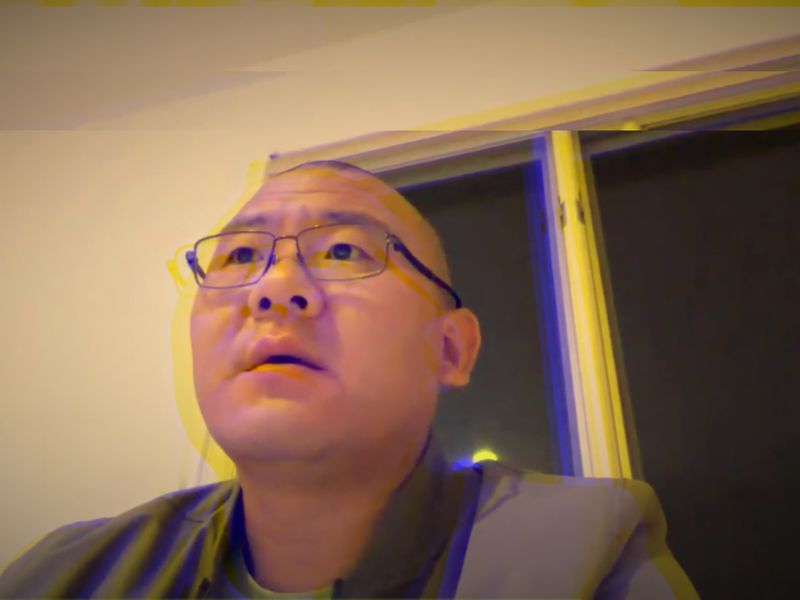 With the change to a proof-of-stake system, miners and their energy-burning computers are no longer needed to validate transactions.

Some of those miners have turned to a proof-of-work (PoW) fork of Ethereum so they can continue mining. But even Chandler Guo, one of the fork's strongest advocates, thinks only 10% of miners using PoW to mine ETHPOW (the token of the Ethereum Merge fork) or ETC (the token of Ethereum Classic) will ultimately survive.

Ethereum miner Guo told CoinDesk TV’s “First Mover” program on Friday the miners with access to cheaper electricity will be the ones that survive.

“Some people [miners] have free electricity and can [continue] to work on that,” Guo said, referring to the PoW fork. “The other 90%, bankrupt.”

Early Thursday, Ethereum, the second-biggest blockchain after Bitcoin, smoothly made the historic move of migrating from its proof-of-work consensus mechanism to a faster and less-energy-consuming protocol known as proof-of-stake (PoS).

As for the PoW fork, things didn't go as smoothly. There were complaints about problems accessing the blockchain's servers while attempts to set up a crypto wallet failed.

"Some people can connect, some people cannot connect," Guo responded. "It depends on your speed of the network."

Guo has been a strong advocate for keeping Ethereum as a PoW system, and told CoinDesk in August that he would issue a fork to support that protocol.

Now, however, Guo rates the PoW fork debut a "mediocre" 5 on a scale of 10. He expects that will change with time as more miners get involved.