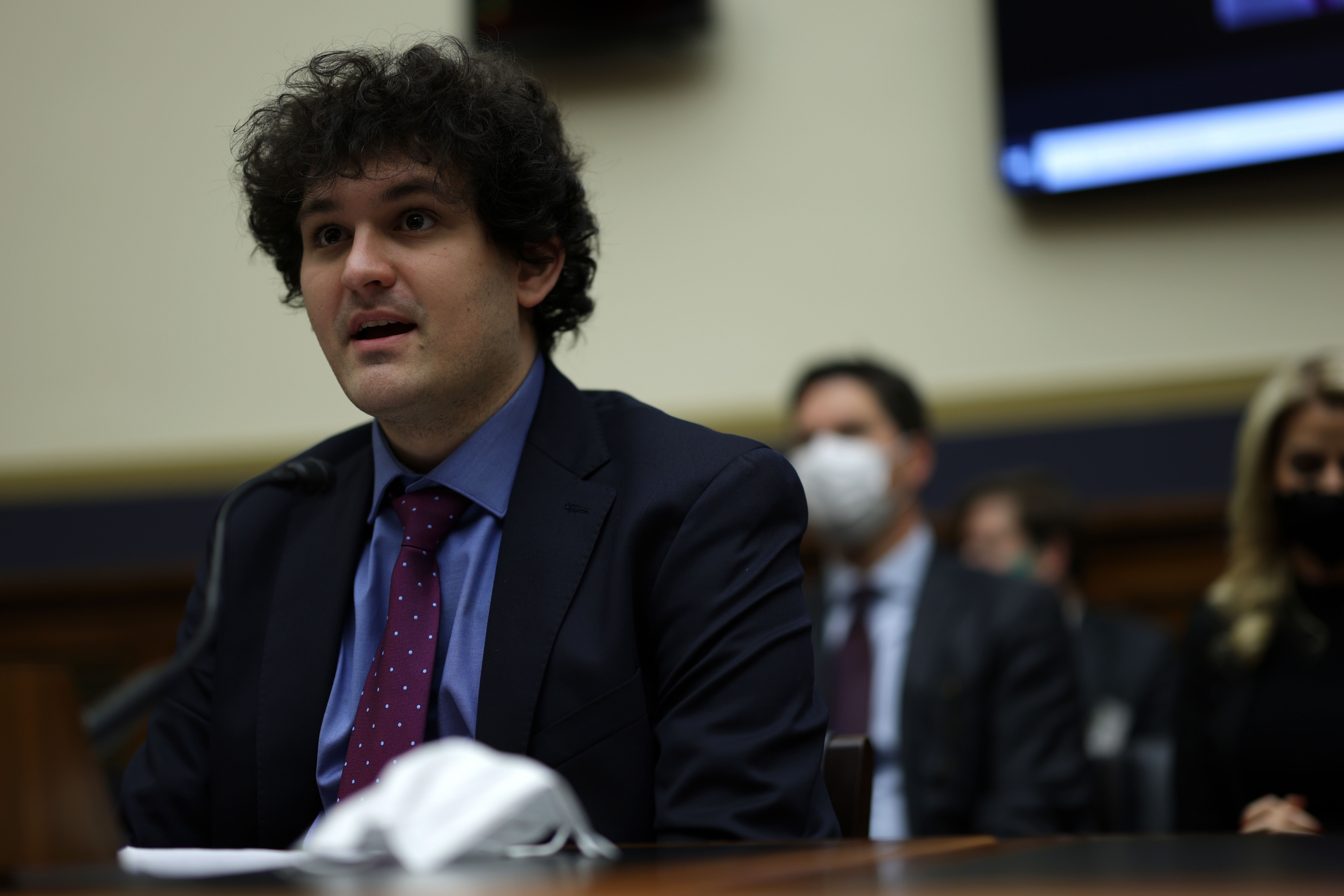 The U.S. Department of Justice wants an independent examination of the collapse of crypto exchange giant FTX, a court filing from Thursday shows.

The DOJ, which was already looking into the fall of Sam Bankman-Fried's global crypto enterprise, now wants a bankruptcy court to appoint an independent examiner to probe potential wrongdoing that may have led to the collapse, which ended in a bankruptcy filing on Nov. 11.

"An examiner could—and should—investigate the substantial and serious allegations of fraud, dishonesty, incompetence, misconduct, and mismanagement by the Debtors," DOJ Trustee Andrew R. Vara said in the filing, which sought a court order approving a neutral examination.

In the same filing, the FTX collapse was described as the "fastest big corporate failure in American history."

There is a substantial basis to believe that CEO Bankman-Fried – who has since been replaced by John Jay Ray III – along with other managers "mismanaged" the company "or engaged in fraudulent conduct," and the court should approve the appointment of an independent examiner, Vara said.

Following the rapid collapse of FTX, which closely followed a CoinDesk article that scrutinized its financials, lawyers began to question if the exchange had engaged in fraudulent activity by misusing customer funds. Shortly after he took over, new FTX CEO Ray said in court filings that the company had concealed the misuse of corporate funds, which included the purchase of property in the Bahamas for staff.

"Never in my career have I seen such a complete failure of corporate controls and such a complete absence of trustworthy financial information as occurred here," Ray said in the filing.

The U.S. Attorney’s Office for the Southern District of New York and Attorneys from the U.S. Securities and Exchange Commission’s enforcement division have sent requests for information to crypto investors and trading firms that worked with FTX, Bloomberg reported on Thursday.

An examination would be preferred to an investigation because the former can be made public which "is especially important because of the wider implications that FTX’s collapse may have for the crypto industry," Vara said in the filing.