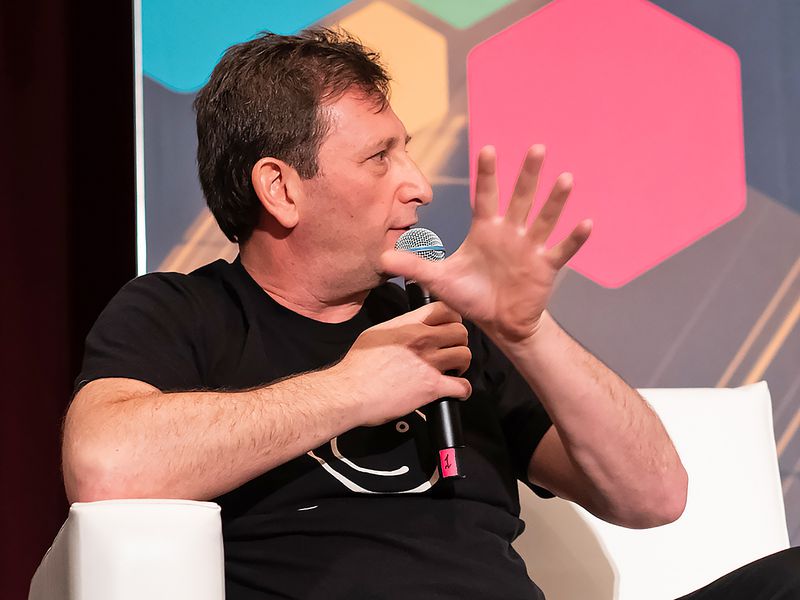 A federal judge has granted a motion for the U.S. Trustee's office to appoint an independent examiner to investigate crypto exchange Celsius Network’s financial mismanagement that led the firm to file for bankruptcy earlier this summer.

U.S. bankruptcy Judge Martin Glenn ruled on Wednesday that the scope of the independent examiner would include an examination of several areas, including Celsius' crypto holdings, why there was a change in account offerings from the Earn Program to the Custody Service for some customers while others were placed in a “Withhold Account,” Celsius' procedures for paying various taxes and the current status of the utility obligation of Celsius’ mining business.

Last week, Celsius and a group of its creditors agreed that an independent government examiner should investigate the firm as it moves through its bankruptcy proceedings. In August, the U.S. Trustee’s office, a Department of Justice entity tasked with monitoring bankruptcies, filed to appoint an independent examiner to investigate the company, saying its leadership had not been transparent about the actual financials.

While some of Celsius' borrowers opposed the move, the Official Committee of Unsecured Creditors and attorneys for Celsius said in separate filings that they had agreed to the appointment, so long as the examiner's scope was narrowed to limit the cost and time of the investigation. The U.S. Trustee's office agreed to these limitations as well, the committee's filing said.

Celsius initiated bankruptcy proceedings earlier this summer after freezing users withdrawals on its platform in June due to “extreme market conditions”. Trouble began for the firm when spooked retail investors rushed to withdraw their assets from Celsius’ platform, precipitating a bank run-like situation at the exchange, following May’s Terra-Luna crash which plunged bitcoin to a third of its previous $69,000 all-time high value.

In its bankruptcy filings, Celsius revealed it owes $4.7 billion to its users. Since then, some 58,000 custody account holders, who lost a combined $150 million, have organized to hold the firm to account and recover their lost assets.