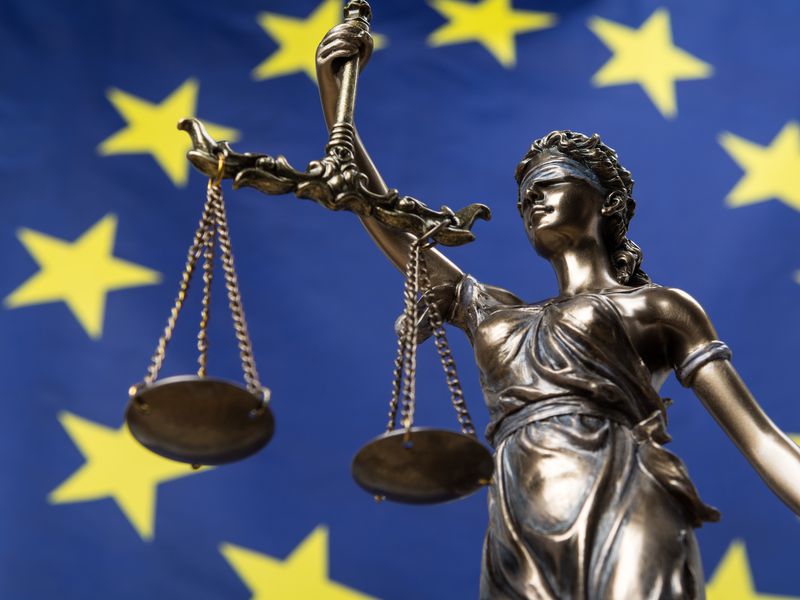 Ostensibly targeting one of the giants of Web 2.0 – Google – EU judges may have effectively constrained open-source developers by restricting controls on how their creations evolve, Amsterdam University’s Thibault Schrepel told CoinDesk.

The complaint originated in 2018, when antitrust enforcers from the European Commission said the search giant and its parent company Alphabet had restricted competition by effectively forcing Android phones to pre-install Google's own search app, and imposed a record-breaking sanction of 4.343 billion euros ($4.336 billion).

That decision was largely upheld by judges at the EU General Court Wednesday, even if they reduced the fine slightly to 4.125 billion euros – but buried in their 1,100 paragraphs of legal reasoning is a potential bombshell for open-source developers.

“Should a Web3 company develop an operating system, platform, or aggregator, the Android ruling holds that pre-installing apps is likely illegal,” Schrepel, an associate professor of law at Amsterdam Law & Technology Institute in the Netherlands, said in a written interview – assuming, of course, that such a company had the fortune to grow so large as to dominate its market.

But there’s also a potential hurdle for any protocol that seeks to prevent forks – alternative evolutions that other developers produce based on the source code – or to remove them when they occur, says Schrepel, who specializes in blockchain antitrust issues.

While the Android operating system is in theory open source, Google imposed restrictions if the phone wasn't running a version of the software it had approved. Thus, there's an implication for other open protocols.

“If you succeed and take the fork down, the practice could be seen as anti-competitive: you have reduced market entry, thus competitive pressure,” Schrepel said. “In the case of a fork, you better hope it dies on its own, because if you start to intervene you are in trouble.”

According to the court, Schrepel says, “limiting market access is abusive even if the practice is implemented to prevent the collapse of the ecosystem due to incompatible versions.”

Some crypto fans quibble at attempts to legislate or litigate how Web3 systems should work – arguing that the only law that should apply is the code underpinning a protocol. For Schrepel, judicial intervention has pluses and minuses.

“Code is law… but code also needs law,” he said. “Blockchain code can do nothing against the fact that some tech giants are banning blockchain advertisements.”

But, he argues, by heaping extra requirements on open-source systems, courts might actually be pushing developers towards other, ostensibly less pro-competitive, models. Apple, for example, doesn’t face the kind of legal uncertainties now faced by the likes of Google, because it only lets the iPhone run its own proprietary iOS system.

“I question whether this is the Europe we want: one that sends a positive signal to closed systems as opposed to open ones,” Schrepel said.