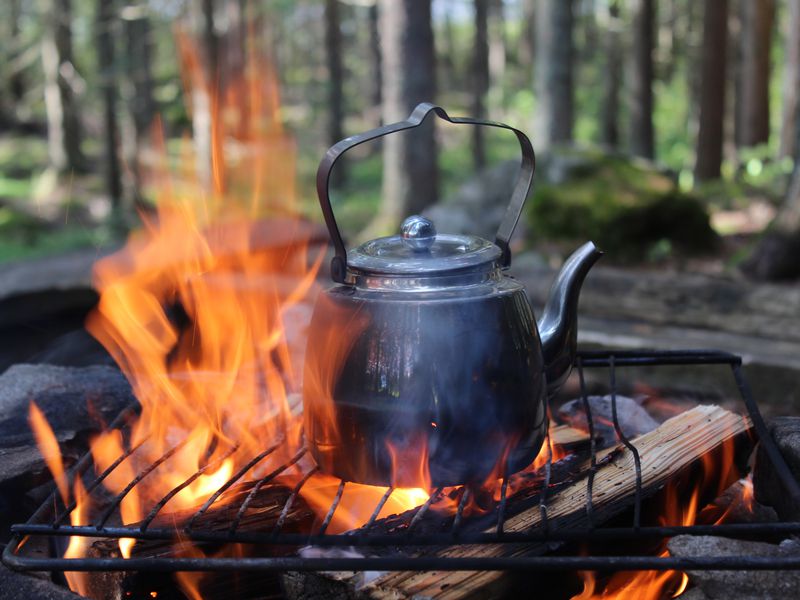 Environmental groups pledged to spend another $1 million on online ads to pressure the bitcoin community to change the network's code in order to reduce energy consumption.

Earlier on Thursday, the Ethereum blockchain – which underpins the world's second largest cryptocurrency – changed its consensus mechanism from proof-of-work (PoW) to proof-of-stake (PoS), doing away with the need for energy-intensive computing power. Bitcoin, a PoW network, has been facing mounting criticism over its energy use, which is on par with some small countries. These criticisms were echoed in part in a report on bitcoin mining published by the White House last week.

On top of the new ad funds, Greenpeace USA started an online petition calling on multi-trillion-dollar asset manager Fidelity Investments to help take the lead in pushing Bitcoin to switch to PoS.