China to Extend CBDC Trial to Most Populous Province, Guangdong, Three Others: Report 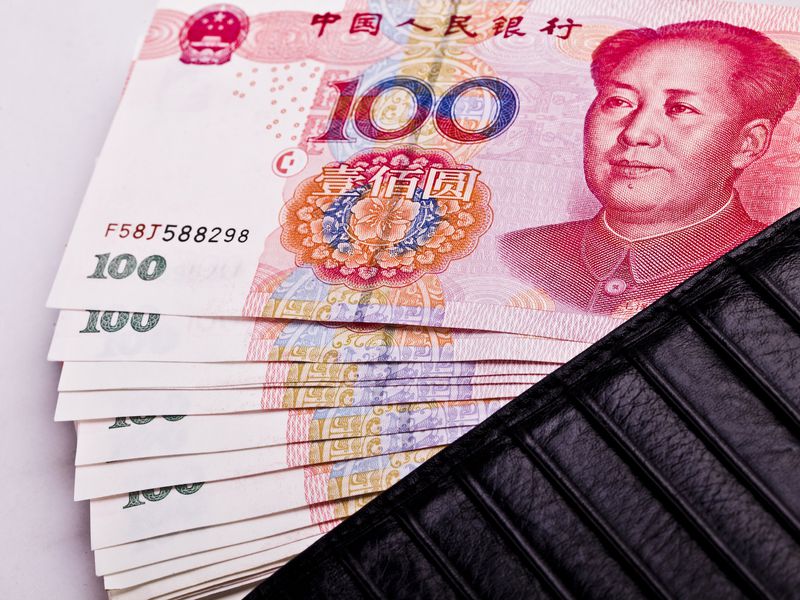 China's central bank is to extend the trial of its e-CNY digital currency to four major provinces including Guangdong, the most populous, the South China Morning Post (SCMP) reported Tuesday.

The People's Bank of China (PBOC) will also add Jiangsu, Hebei and Sichuan to the trial, Deputy Governor Fan Yifei said at a financial forum on Monday, according to the SCMP.

No timetable was offered for the expansion. Yifei said it would happen "at a proper time."

Trials of the country's central bank digital currency (CBDC) have been taking place over the past two years. They have generally been city-wide and taken the form of lotteries in which larger numbers of citizens win relatively small denominations of the currency. Merchants are also encouraged to accept payment in e-CNY in order to spur adoption.

As of October last year, around 140 million people had opened e-CNY wallets, and transactions worth 62 billion yuan ($9 billion) carried out.

The central banks and governments of almost every major economy around the world have at least demonstrated intent to explore the development of a CBDC, partly in response to the rise in the use of cryptocurrencies.

China's plans are significantly the most advanced, while South Korea's and Sweden's have also moved into a testing phase in the past year.