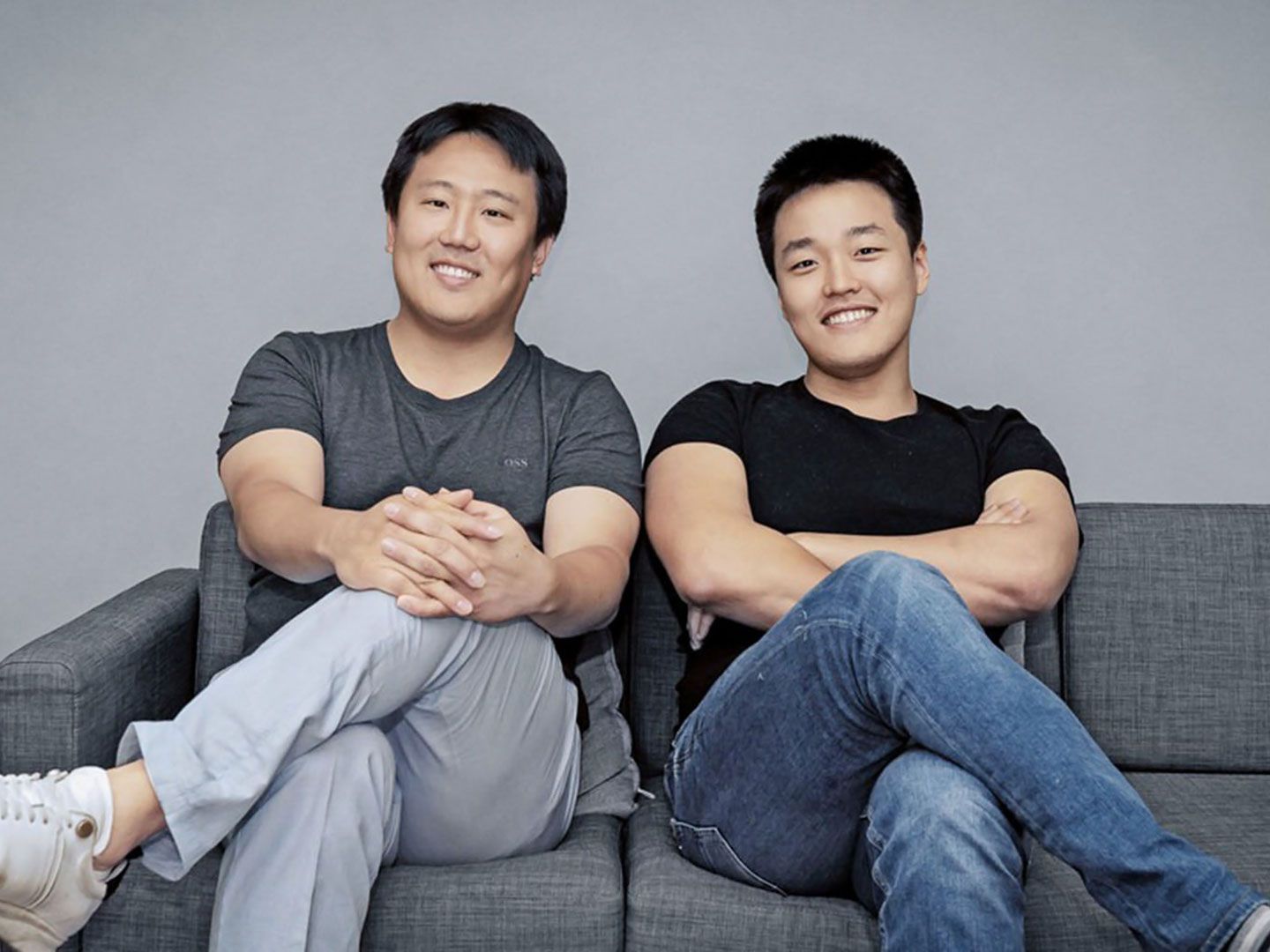 The arrest warrant for Daniel Shin, the former CEO of Chai Corporation who co-founded Terra Luna issuer Terraform Labs with Do Kwon, was dismissed by a Korean court on Saturday local time, according to Yonhap News.

"Considering the attitude toward the investigation, the circumstances, process, and contents of the statement, it is difficult to see that there is a risk of destroying evidence or escaping beyond the scope of exercising the right to legitimate defense," said Hong Jin-pyo, chief judge in charge of warrants at the Seoul Southern District Court, according to Yonhap.

An arrest warrant has also been issued for Do Kwon, with his location is currently unknown. Key personnel and former employees from Terraform Labs have been banned from leaving the country.

Arrest warrants for three early investors and four developers of Terra Luna, which were also requested together, were all dismissed for the same reason on Saturday, according to Yonhap.

UPDATE (Dec. 2, 17:57 UTC): Updated with details and background throughout.