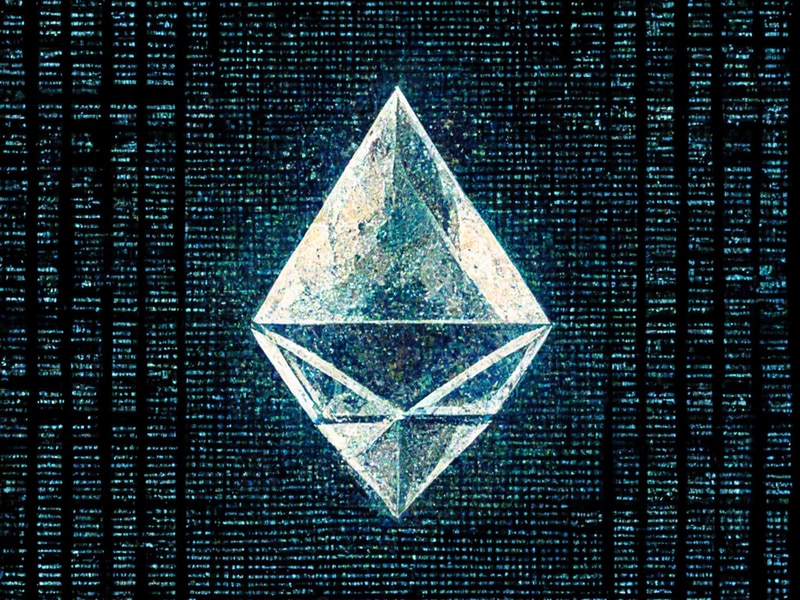 Ethereum’s historic change of the way it processes transactions went live early Thursday without any hiccup, disappointing traders positioned for a spurt in volatility.

The Merge, marking the network’s shift to a more energy-efficient "proof-of-stake," happened at 6:43 UTC, following which ether (ETH) witnessed a short-lived spike from $1,600 to $1,655. At press time, bitcoin (BTC) and ether were trading flat on the day.

"Happy Merge Day. Historic day in Crypto as the Merge completes successfully and somewhat uneventfully, which is a testament to ETH Devs," over-the-counter institution-focused tech platform Paradigm said in its Telegram broadcast, taking note of subdued price action and a drop in ether's implied volatility or expectations for price turbulence.

Stock futures pointed to a second day of calmer trading as investors weighed in recent indications that the Federal Reserve will have to take tougher action to combat inflation than many had hoped.

“I still think we have not seen the bottom in crypto markets. After the higher-than-expected inflation numbers, the terminal rate has been adjusted from previous 3.5% to 4%, which means that there is still a long way to go in interest rate hikes,” said Pablo Jódar, an independent crypto analyst.

“Obviously, this is not good for growth stocks nor crypto, as higher interest rates reduce demand for risky assets. We need to see a meaningful change in inflation data to see a reversal in market tendency.”

Ethereum classic (ETC) and Lido DAO (LDO) were trading up 5.7% on the day.

Ether futures have almost caught up with the cryptocurrency's underlying spot price following the historic overhaul of the way Ethereum verifies transactions.

The annualized rolling discount in one-month bitcoin futures listed on Deribit, the world's largest crypto options exchange, narrowed to 0.3% from 17.66% before the changeover, which went live at 6:43 UTC, according to data provided by Skew.

A large amount of ether was moved to centralized exchanges ahead of the Merge.

The cumulative inflow of $1.2 billion is supposedly the largest in six months. The total number of ETH held in centralized exchange wallets has jumped to a two-month high of 25.34 million.

Ether's one- and three-month implied volatility (IV) gauges have come off sharply from Tuesday's high as Ethereum's much-anticipated technological change of how its blockchain verifies transactions went smooth early today.

"The large volatility event did not happen, and once the first block was finalized for the proof-of-stake chain IVs started to come off," Markus Thielen, chief investment officer at BritishVirgin Islands-based IDEG Asset Management, said.

"The ease of short-term risk aversion has caused the IV of short tenor options to drop significantly, Griffin Ardern, a volatility trader from crypto asset management firm Blofin, said. Tenor refers to the length of time remaining before a financial contract expires.

Ahead of Ethereum's so-called Merge, some traders were worried that the upgrade may run into last-minute problems, injecting volatility into markets. So traders had bought short-term puts or options offering protection from price drops, Thielen told CoinDesk.

However, once the Merge went smoothly, ether held steady and the puts bought in anticipation of volatility began bleeding money, forcing traders to square off their positions.

That led to a drop in the implied volatility. A rise in demand for options lifts IV, and vice versa. 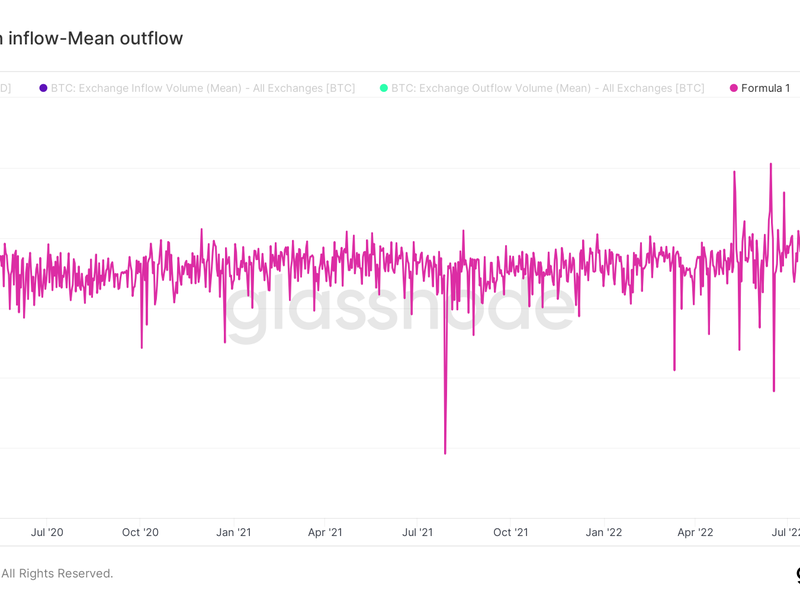