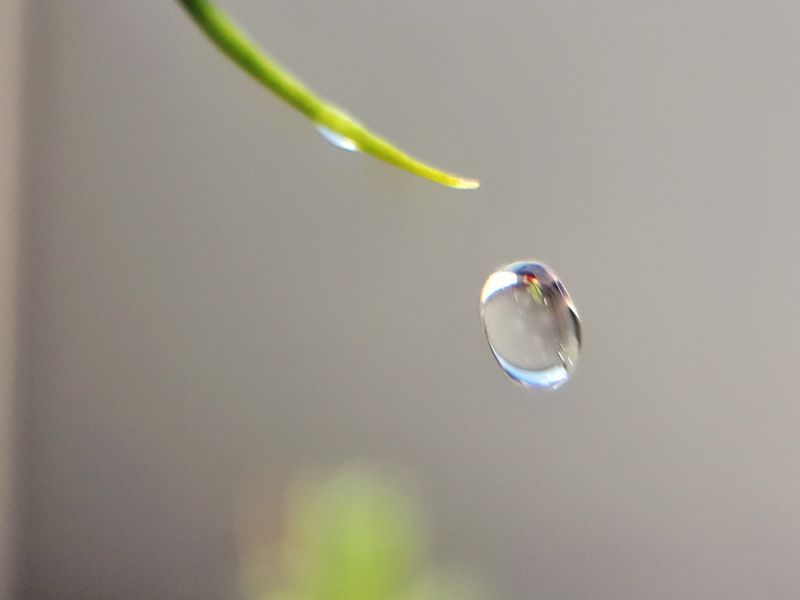 Bitcoin slid to a three-month low, leading a broad decline in digital-asset markets, as traders looked ahead to a likely stiff interest-rate hike at this week's Federal Reserve meeting. The two-day confab of top U.S. monetary policy makers will conclude on Wednesday.

While many crypto investors and analysts have argued that bitcoin is a hedge against inflation, the major force driving the largest cryptocurrency's price down lately are hawkish central bank actions to slow the pace of consumer-price rises.

"The macroeconomic environment still has a tight grip on the direction of financial assets, including bitcoin," analysts at bitcoin-focused investment firm Nydig wrote Friday.

At press time, bitcoin, (BTC) was changing hands at around $18,700, down 3.8% on the day. Ether (ETH) was trading at just above $1,300, well off last month's $2,000 price high, even though last week's Merge on the Ethereum blockchain – the network's landmark transition to a more energy-efficient "proof-of-stake" system – went smoothly.

"The sell-the-news reaction was strong," Paul McCaffery, an analyst at brokerage firm KBW, wrote in a report.

The CoinDesk Market Index was down 2.4% over the past 24 hours. CoinDesk's Omkar Godbole reported that crypto traders are putting on fresh bearish bets.

The U.S. inflation-indexed bond yield has surged by 100 basis points (one percentage point) since early August, causing renewed jitters in risky assets, including cryptocurrencies. And to the dismay of bitcoin bulls, the so-called real yield is likely to rise even further in the coming months.

On Friday, Goldman Sachs (GS) said that yields on 10-year U.S. Treasury inflation-protected securities (TIPS), which are adjusted periodically to compensate for increases in the consumer price index, could rise to 1.25% by the year end and eventually peak somewhere between 1.25% and 1.5%.

The real yield stood at 1.02% at press time, the highest since November 2018, according to data from charting platform TradingView.

Bitcoin has historically moved in the opposite direction to the real yield. The 90-day correlation coefficient between the two reached a record of minus 0.95 at the end of June. (A reading of minus 1 is considered a perfectly inverse relationship.) Bitcoin's reversal lower from confluence of the bearish trendline and key long-term moving averages suggests a resumption of the broader downtrend.