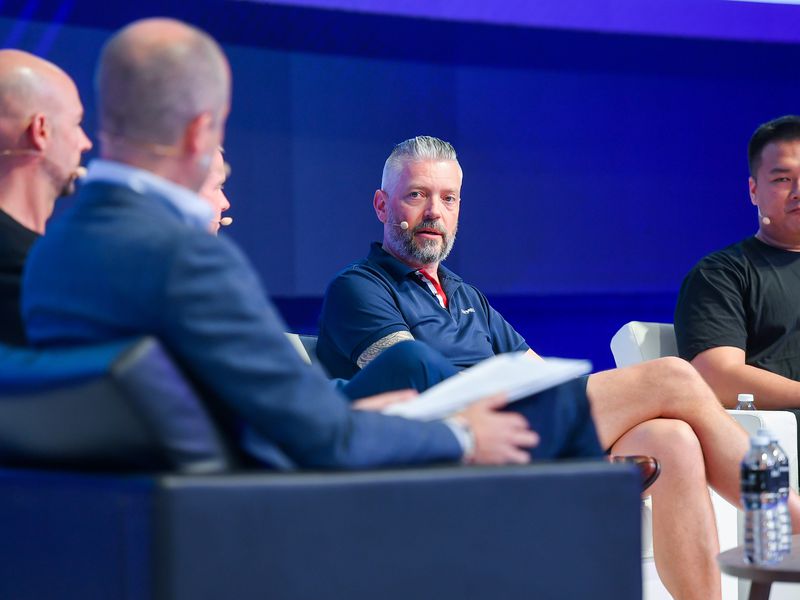 Crypto futures and spot exchange BitMEX is planning on launching its exchange token, BMEX, by the end of the year its CEO said in an interview with CoinDesk at the Token2049 conference in Singapore.

“If you launch a token in a market which clearly is not at all at the bottom, then your token will be drained down with the general environment,” Alexander Hoeptner, the CEO of BitMEX, told CoinDesk in an interview.

The exchange announced in July that the token’s launch would be delayed due to market conditions.

“Although we are ready to list BMEX, the present market conditions are not ideal, and we want to list the token in an environment that gives it the best chance to reward you, its holders,” the company said in the July announcement.

Like other exchange tokens such as BNB and FTT, token holders will be entitled to discounts on trading fees and other perks.

Hoeptner explained that the specific launch date depends on if the exchange’s team believes that there’s not another “tremendous dip” on the horizon. Launching just before a dip, he said, would mean that the attention is focused on the token’s declining price rather than the exchange’s new features or other accomplishments like its registrations in Italy and Switzerland.

“People waited for so long. They can wait for another month or two,” Hoeptner said.