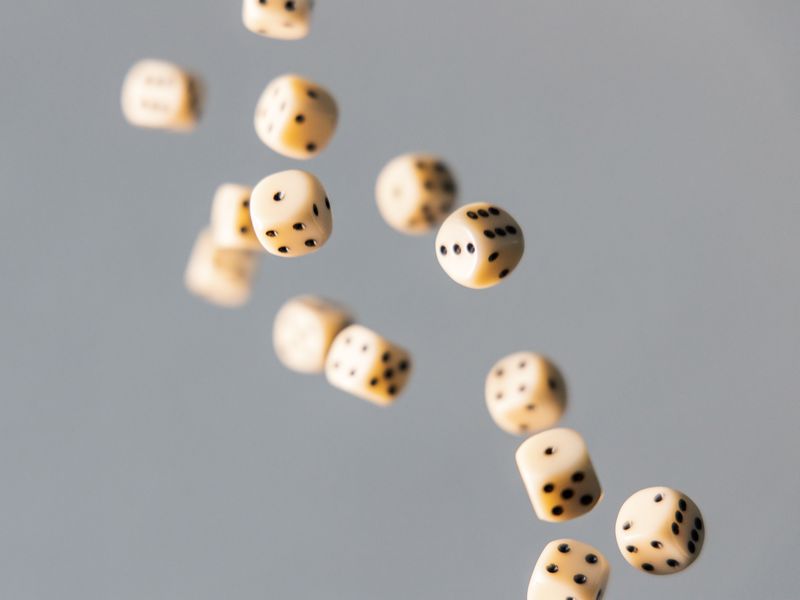 The Ethereum Merge has been completed and despite “high anticipation” around the transition, volatility remained subdued, Citi (C) said in a research report Friday.

Following the transition, miners are no longer being issued rewards, the bank said, noting that these rewards equated to a supply of 4.9 million ether (ETH) a year. ETH issuance is estimated to drop 90% to around 600,000, and total supply on the first day of the Merge fell as the fees burnt were larger than rewards issued to validators, it added.

Citi says ether has become a yield-bearing asset following the removal of mining, with current staking yield about 4.5%. This yield is higher than some traditional financial instruments, it said.

In absolute terms, ETH did not rally into the Merge as it had before other upgrades, the report said, noting that for almost all other major upgrades ether gained going into the event and rallied further afterward.

The Merge “sets the stage for large scalability improvements,” but gas fees are driven by network activity, the note said. Meaningful scaling will likely come as a result of the Surge, the next planned upgrade, which could be introduced next year.

Network activity has increased slightly as ETH now produces a yield for validators, however, fees have remained relatively low as activity is still modest versus historical levels, the note added.