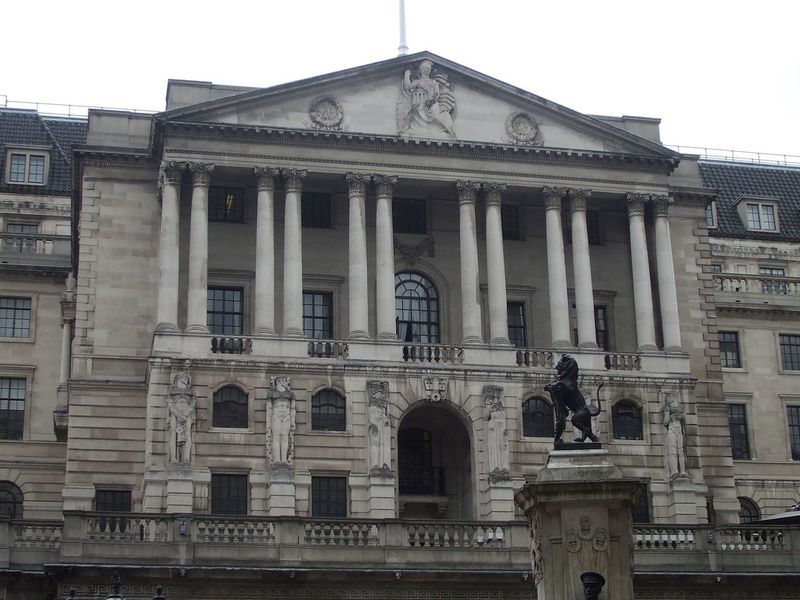 The Digital FMI Consortium, a group of private-sector companies, said it plans to test cross-border payments and provide recommendations to the Bank of England using its own sterling-backed stablecoin, dSterling.

The pilot, known as Project New Era, will start in October and run for 12-24 months, it said a press release. Digital FMI, which has 15-20 members, will provide white papers and recommendations to the Bank of England and other regulators. A stablecoin is a cryptocurrency designed to hold its value against another asset, often the U.S. dollar.

The U.K. is looking to become a "crypto hub," prospective prime minister Rishi Sunak said in April, when he was the chancellor of the exchequer, the government's chief finance minister. Last November the Bank of England said it was assessing a case for a central bank digital currency (CBDC).

"Rather than the central bank coming to the private sector and incorporating private sector advice about CBDC development, this is entirely a private sector-led initiative that will provide data and policy recommendations to regulators and the Bank of England," Casey Larsen, a director at Farrant Group, which handles the consortium's communications, told CoinDesk.

Boston Consulting Group is one of Digital FMI's consulting partners. It is also supported by The Payments Association, an industry group whose members include some the U.K.'s biggest banks and accounting companies alongside processors such as Visa and Diners Club.

"With the advent of DLT [distributed ledger technology] and blockchain technology, digital assets are ushering in a new era for money, with potentially transformative benefits for consumers, businesses, financial institutions and states," said Kunal Jhanji, a managing director and partner at Boston Consulting Group.