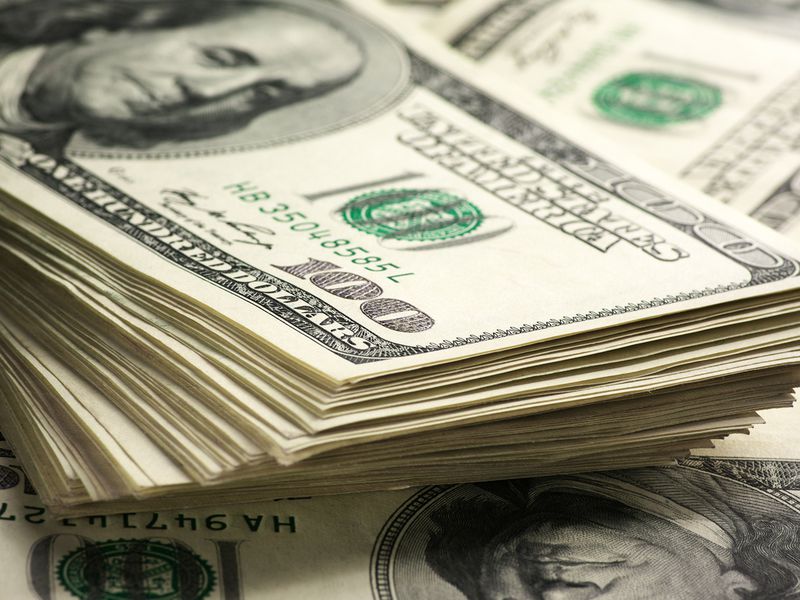 Sustainable blockchain GRNGrid, which allows users to use nodes running on renewable energy for transactions, announced a $50 million investment commitment from digital asset investment firm GEM Digital. The funding will go toward connecting with top crypto exchanges, new partnerships and building out the blockchain technology, according to the press release.

Switzerland-based GRNGrid is an environmentally friendly layer 1 blockchain tailored to decentralized finance. GRNGrid users have the option to only use nodes that run exclusively on renewable energy for their transactions.

Swiss non-profit The GRN Association oversees the development of GRNGrid. GRN ($G) is the native token of GRNGrid and can be staked to validate and earn validation rewards. The blockchain also has a built-in decentralized exchange called Exnode where consumers can provide liquidity.

Environmentally-friendly blockchains are a hot trend after the completion of the historic Ethereum Merge update last week, which shifted the blockchain behind the second-largest cryptocurrency by market value from a proof-of-work consensus mechanimsm to the more sustainable proof-of-stake structure.