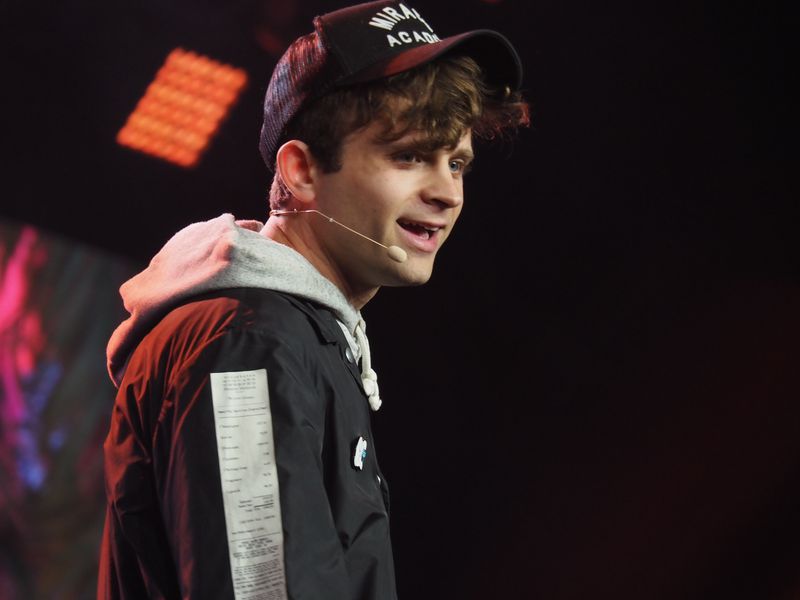 Strike, the Chicago-based Bitcoin payment provider that focuses on the Lightning Network, has raised $80 million in a Series B round led by Ten31, according to a press release on Tuesday.

Other participants in the round were Washington University in St. Louis, the University of Wyoming and previous investors.

The raised capital will be used to enhance Strike's payment network for merchants and consumers. Strike currently has several e-commerce companies signed up to its API product including Blackhawk, NCR, and Shopify (SHOP).

“We’re moving full speed ahead not just to integrate Strike’s revolutionary payments with leading merchants, but globally, with a variety of businesses and partners to innovate and deliver on more financial inclusion,” said Jack Mallers, CEO of Strike.

The Lightning Network is a Bitcoin scaling solution that allows merchants to accept payments without having to wait for block confirmations on the legacy Bitcoin chain.

“Enabling a cheaper, faster, and open payment network with some of the biggest financial institutions in the world isn’t fast and easy, but it’s happening. Every company that’s in the business of moving money is interested in superior payments, and we’re in talks with many of them. It doesn’t get any bigger and more exciting than innovating in payments for the betterment of the world,” Jack added. Crypto wallet maker Ledger has partnered with Tony Fadell, the well-known creator of Apple’s iPod and the co-founder and former CEO of thermostat company Nest, to create its Ledger Stax hardware wallet. With the Stax, Ledger was hoping to develo...
Business