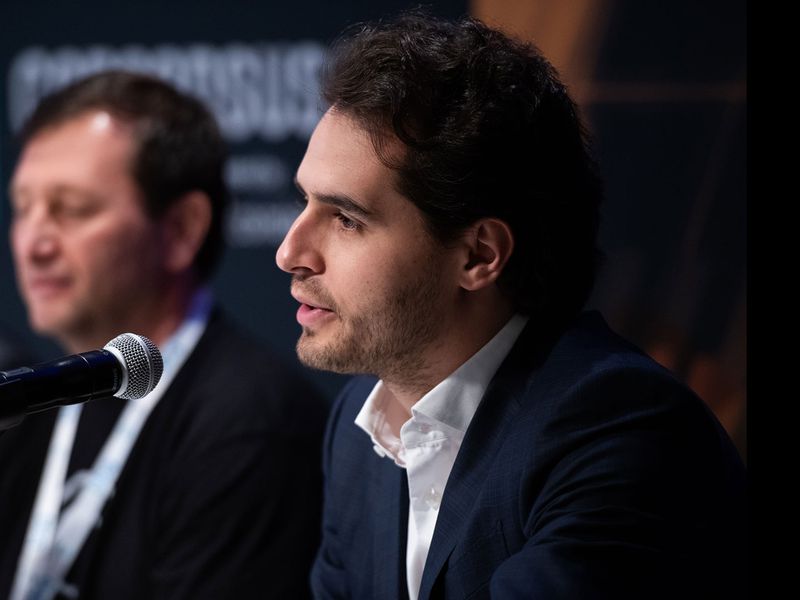 Crypto lender Nexo is taking legal action against its former director, Georgi Shulev, on claims that he failed to keep his side of a settlement agreement, according to Law360.

Nexo asked the U.K. High Court to order Georgi Shulev to transfer nine crypto assets to the company, including bitcoin and ether. That was supposed to be a condition of a settlement agreement under which Shulev would receive $1 million. The lender claims that it has been locked out of trading platform BitMEX during a time when the value in cryptocurrencies declined, resulting in losses of $7.9 million.

The cryptocurrency market endured a significant downturn between November and July, with bitcoin tumbling from $69,000 to $17,500 while ether plunged from $4,850 to $875.

HDR Global, which is the parent company of BitMEX, asked the High Court to determine who owned the account after Shulev left as a director at Nexo in 2019. As a part of the agreement, Shulev and Nexo were supposed to inform HDR once Nexo gained control of the account; Nexo claims that Shulev is now refusing to do this.

For his part, Shulev claims that Nexo breached an agreement to transfer the first of five installment payments to him and as a result he can't inform HDR that the dispute has been resolved.

"Nexo is entitled to and claims damages for the breach," to be converted to U.S. dollars, according to Nexo's claim.

Nexo has been attempting to capitalize on this year's market slump by by acquiring distressed companies such as rival crypto lenders Celsius Network and Vauld, both of which froze withdrawals due to market pressures over the past two months.