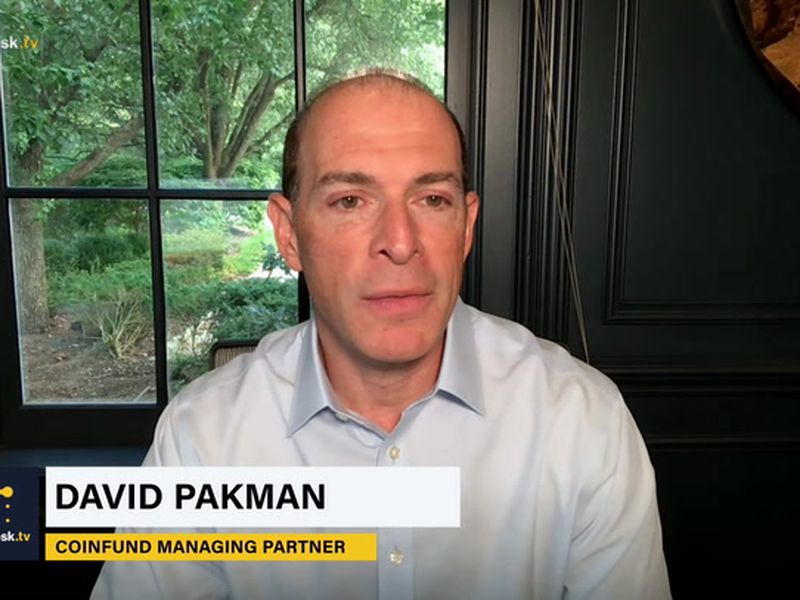 CoinFund, a crypto-specific investment firm, inaugurated a $300 million venture capital fund to back early-stage blockchain projects, a sign of investor confidence in an industry plagued by a bear market.

While the value of venture capital investments in the crypto industry fell 26% during the first half of 2022 compared with the same period last year, the number of deals remained solid, suggesting a shift toward earlier, smaller funding rounds. The new purse was announced a little over a year after the firm raised $83 million for its first venture capital vehicle.

Founded in 2015, CoinFund had previously focused on bitcoin and seed stage investments in decentralized finance (DeFi) projects. Portfolio companies include NBA Top Shot creator Dapper Labs, blockchain infrastructure platform Blockdaemon and data indexing protocol The Graph. Successful portfolio companies moving on to raise Series A rounds expressed a desire to continue working with the firm, which lacked a vehicle to invest at that stage.

“We saw this hole in the market, sort of prodded by our CEOs," Pakman said. "We felt we could be very effective and helpful at that stage, so we raised an early-stage fund.”

Check sizes for CoinFund Ventures I investments will range from $6 million to $10 million per company, meaning the fund will likely back 30 to 40 companies. The majority will go to companies CoinFund hasn’t backed before, but a small number of portfolio companies could receive follow-on investments, Pakman said.

CoinFund identified some of the limited partners backing the new fund such as private market investment firms Adams Street Partners and StepStone Group, fund of funds Accolade Partners and the Teachers Retirement System (TRS) of Texas. TRS became a member of the small but growing number of pension funds making crypto investments.

Asked about launching a fund during a bear market, Pakman noted that CoinFund has existed through three downturns and that the new fund has a six to eight year lifecycle.

“These kinds of market swings are sort of par for the course,” he said. “As long as you’re focused on building something important that will capture lots of value over time, the markets will cooperate at some point.”