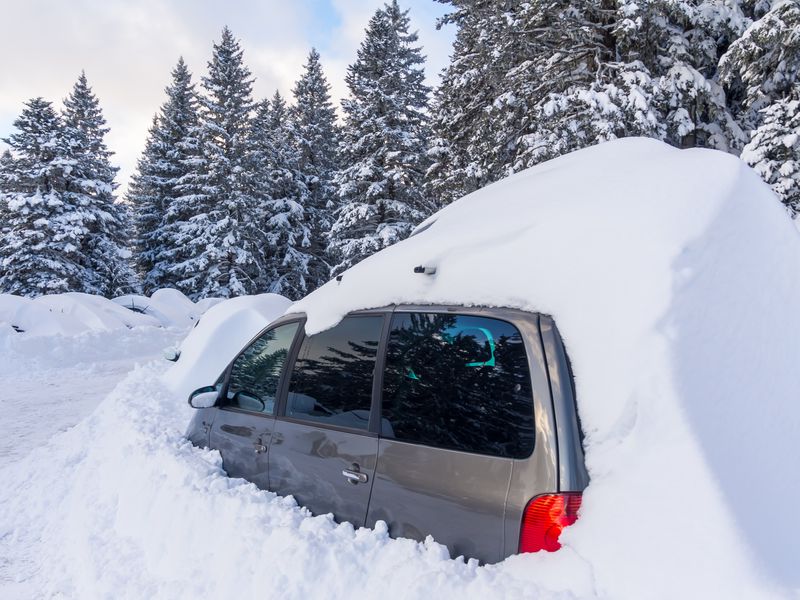 Coinbase has temporarily halted transactions from U.S. customers, according to a status update made by the crypto exchange at 7:57 a.m. ET Sunday morning. The bug restricts U.S. bank accounts from making withdrawals, deposits or buys on the platform.

“We are currently unable to take payments or make withdrawals involving U.S. bank accounts,” Coinbase said in the statement. “Our team is aware of this issue and is working on getting everything back to normal as soon as possible.”

Coinbase released two subsequent updates that the issue was being investigated an hour after the first notice. At 8:23 a.m. ET, the exchange said the issue with transactions “has been identified and a fix is being implemented.”

Customers can still use debit cards or Paypal to buy crypto during the downtime, according to the statement.

Coinbase did not respond to CoinDesk’s request for comment by press time.