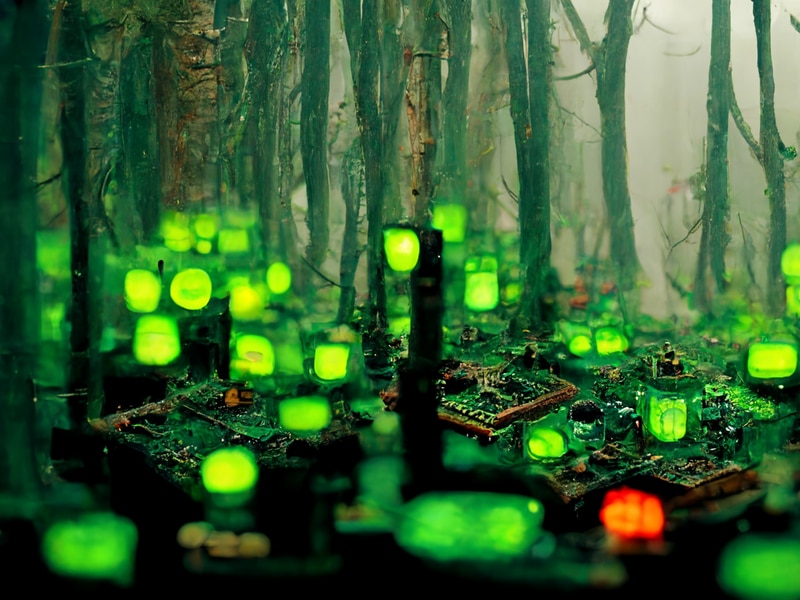 Crypto miners, and those on the Bitcoin network in particular, have been facing severe criticism for their carbon footprint. The industry consumes as much energy as some small countries, not all of which is renewable, which has irked environmentalists and authorities alike.

Through the partnership with Isla Verde, which specializes in such offerings, BlockFills will sell carbon emissions offsets and renewable energy credits (RECs) and other carbon accounting instruments to miners, according to a Tuesday press release. RECs are certificates that represent the production of electricity from renewable sources.

"Miners are seeking sustainable solutions to their challenges in the energy industry, while also fighting public scrutiny over their consumption and carbon footprint,” Neil Van Huis, a partner and director at BlockFills, said in the press release.

Isla Verde co-Chief Investment Officer Ronnie Virissimo said that "it is becoming more imperative that all groups, particularly those on the blockchain, are proactive about reporting on and lowering their carbon footprint, with greater potential for regulation and rules to be put in place."

Last week, the White House office for technology and science policy released a report that called on standards to be set for the industry so that its impact on the environment is limited.